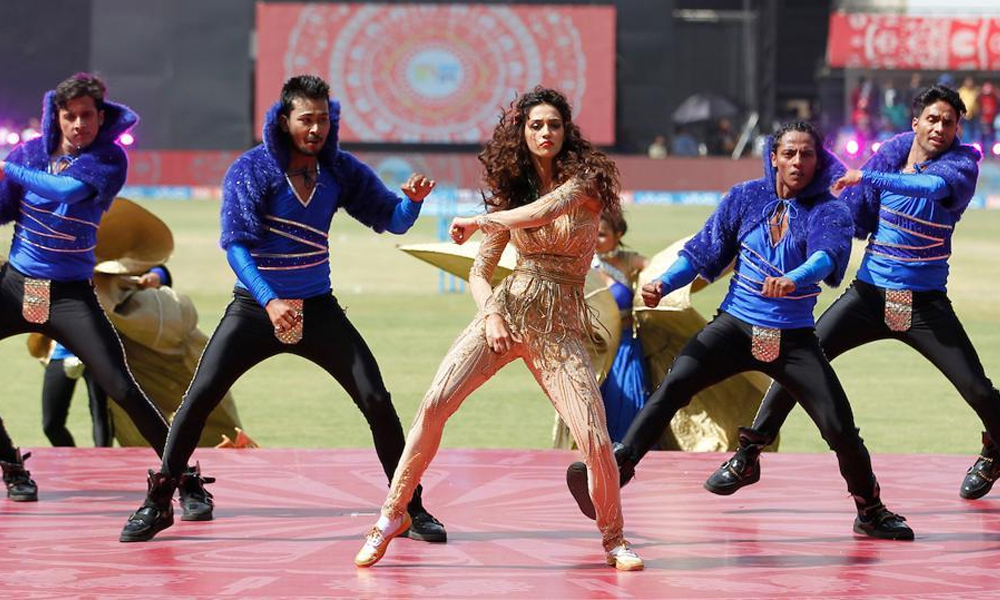 Bollywood beauty Disha Patani sizzled in the fourth opening ceremony of the 10th edition of IPL at Holkar Cricket Stadium.

Before the players of Kings XI, Punjab (KXIP) took on Rising Pune Supergiant (RPS) in Indore, Bollywood hottie Disha Patani raised the already soaring temperature of the ground with her sizzling performance.

The ceremony featured singer Harshdeep Kaur and Bollywood diva Disha Patani. Both were fabulous as Kaur who came first, set the mood with her melodious singing. 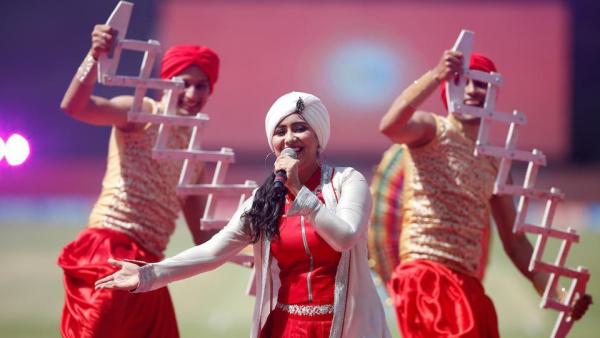 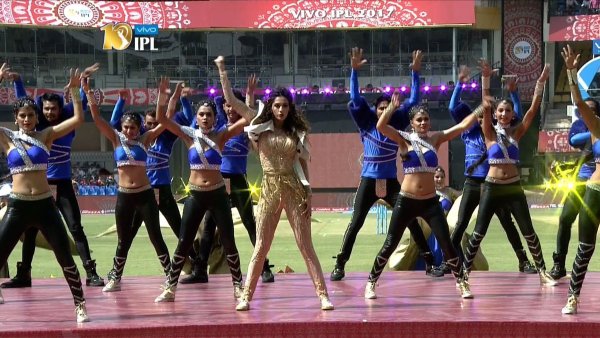 Afterwards came the much-awaited performance of, Disha Patani. She was full of energy and excitement. 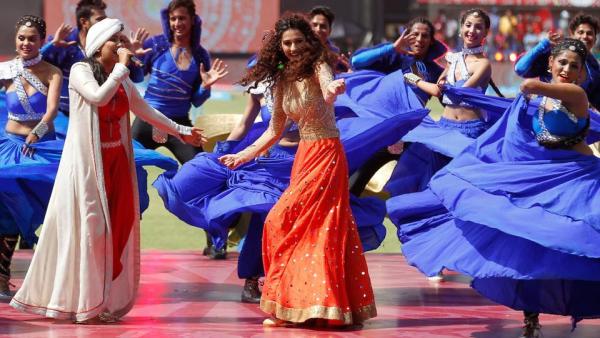 She picked the best tracks of the season including “Laila Main Laila,” “Kar Gayi Chull”.And her own songs ‘”Befikra” and “Kaun Tujhe” from her debut movie M.S. Dhoni: The Untold Story. The one song which made the fans of Kings XI Punjab go crazy was the theme song of their team “Dhoom Punjabi.

HERE IS HER UNOFFICIAL PERFORMANCE:

All things considered, this was the best performance given by anyone in the opening ceremonies this year up till now.