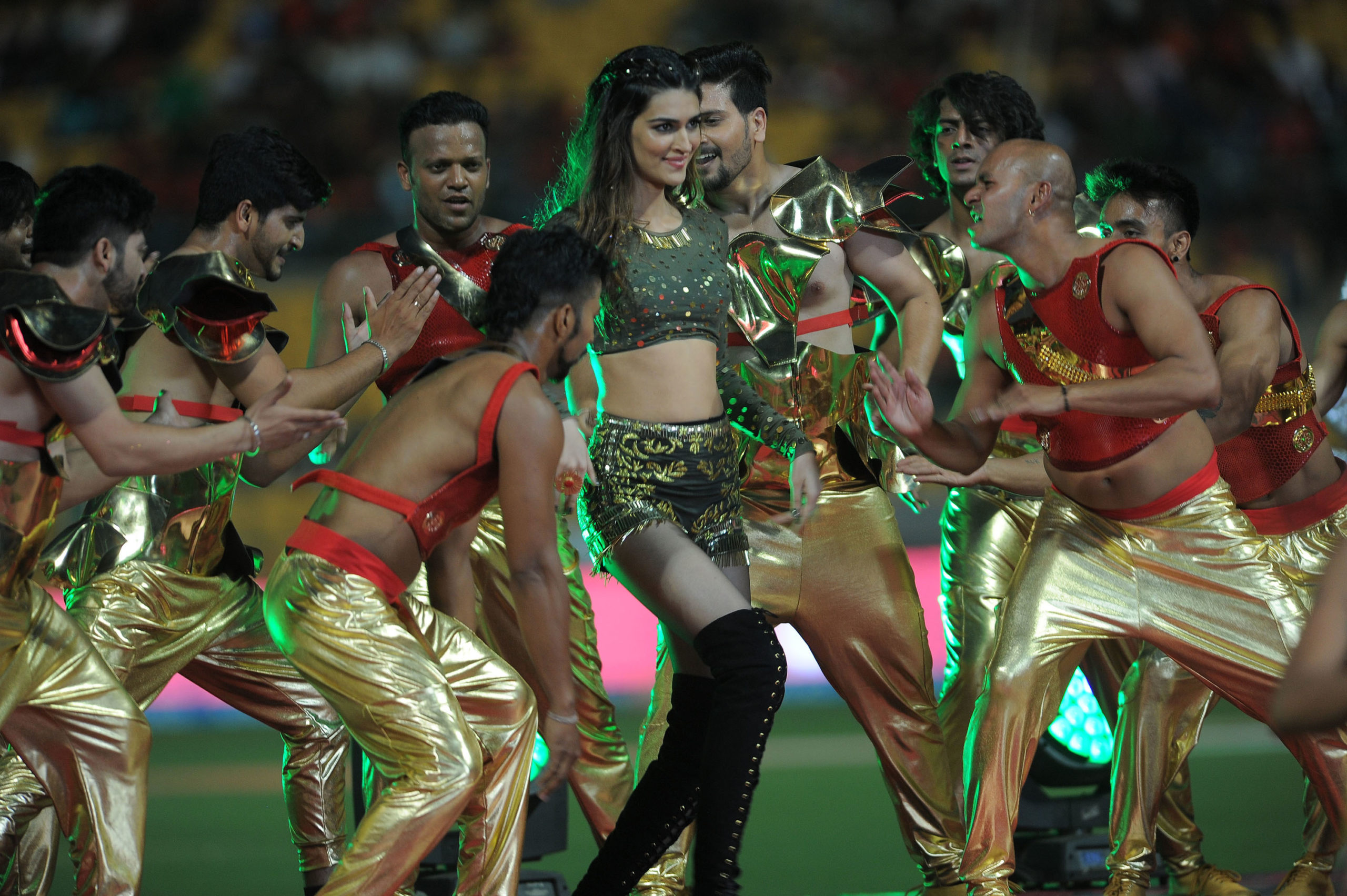 Kriti Sanon kicked off one of the IPL opening ceremonies.

She Dazzled the stage with her hot dance moves at the opening performance in Bangalore between RCB and DD. 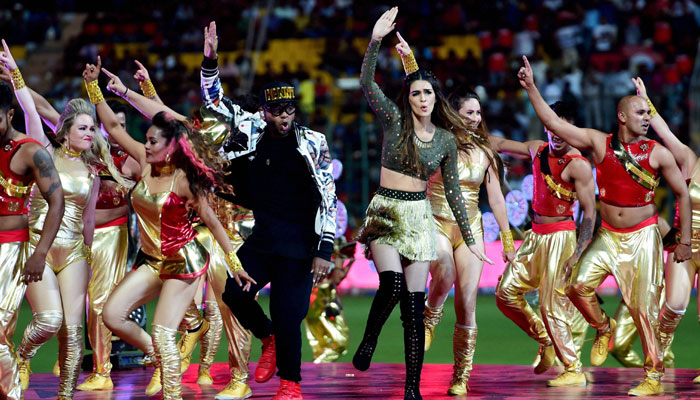 Kriti was seen shaking a leg in a hot gray ensemble and really did manage to entertain the people present at the Chinnaswamy Stadium. The side dancers added more glam to Kriti and it surely was a good show. 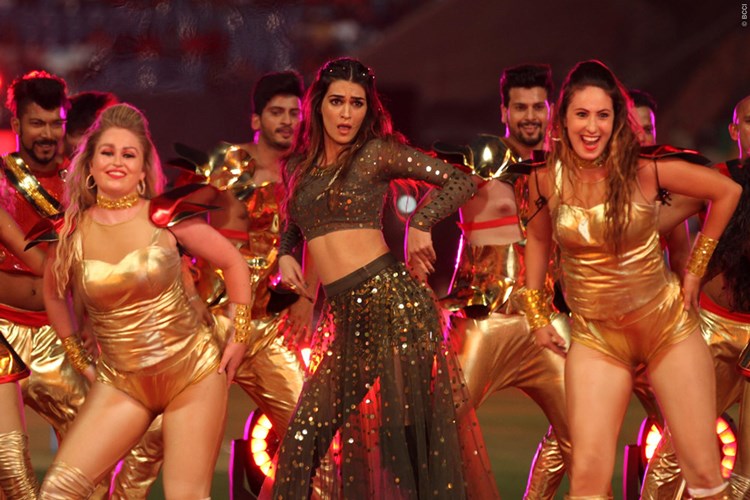 She performed on her  Bollywood hit numbers like ‘Tukur Tukur’ and ‘Manma Emotion and ‘Whistle Baja.

On the other hand, Malaika Arora Khan and Sushant Singh Rajput performed at another opening ceremony of the IPL but this time in Mumbai.

Sushant Singh Rajput and Malaika Arora set the stage on fire with their performance at Mumbai’s Wankhede Stadium.

Sushant Singh danced to the beats of Deva Shree Ganesha song from the film Agneepath starring. Sushant’s energetic and stylish performance had the crowd at the stadium grooving along with him.

No doubt it was his best performance. 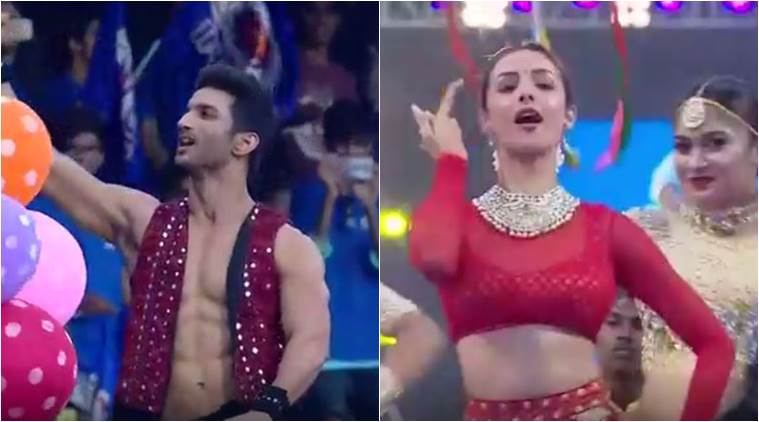 Malaika Arora who arrived on stage in a palanquin like a princess. 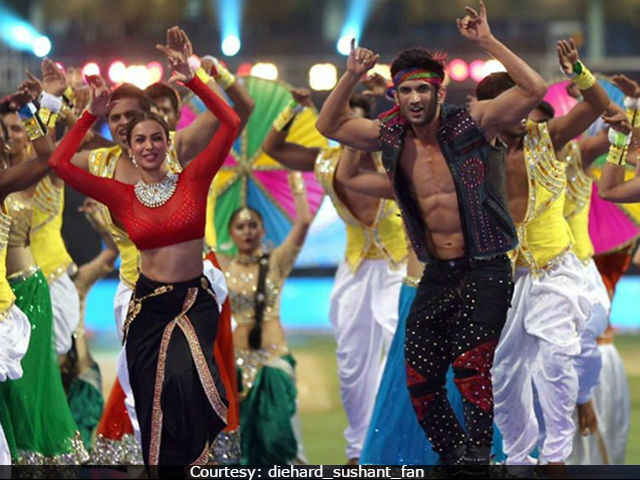