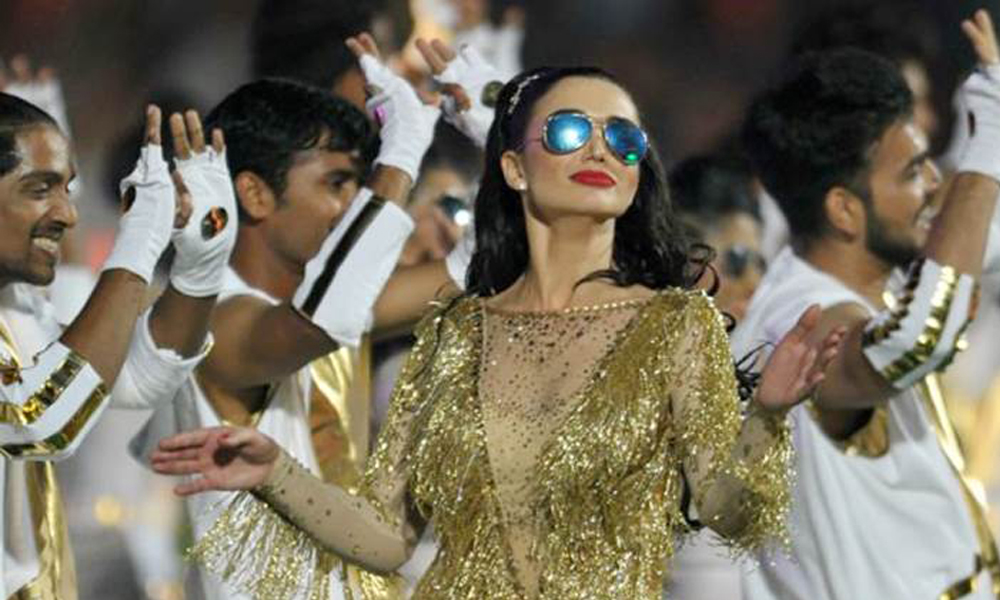 Amy Jackson’s dance has become the talk of the town for all the wrong reasons. She danced on the peppy numbers of Bollywood including “Kaala Chasma, Tamma Tamma again, Lets Nacho and Om Shanti Om”. 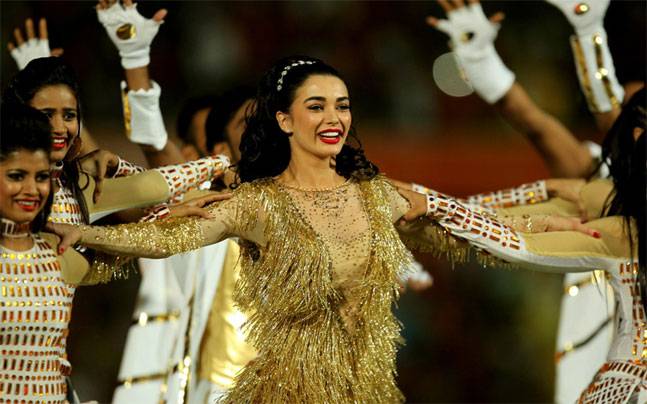 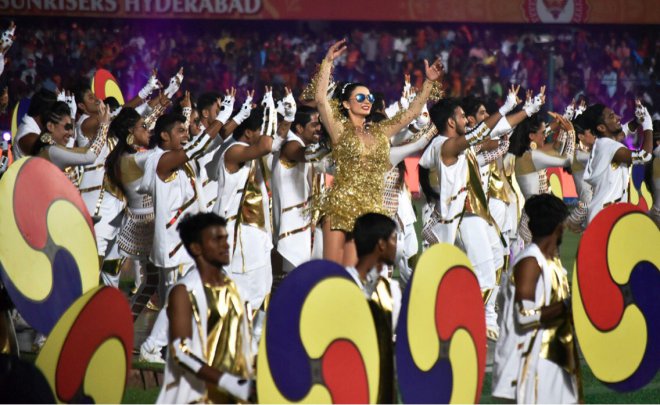 Even arriving in grand style, dressed in red as gold firecrackers went up around her couldn’t save her from trolling. 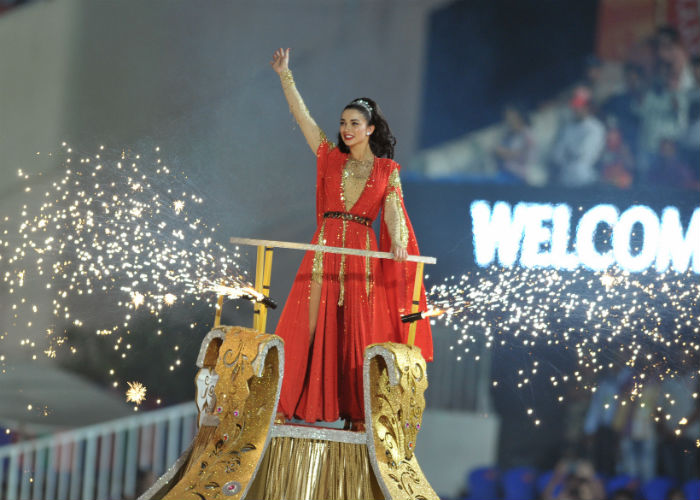 Apparently, Amy Jackson’s dance was so bad that the trolling on the internet started even before she could complete her performance.

Here are some of the tweets:

Amy Jackson performed at IPL-10. This will promote and benefit Amy Jackson more than IPL… ??#VIVOIPLEdition#IPLOpeningCeremony