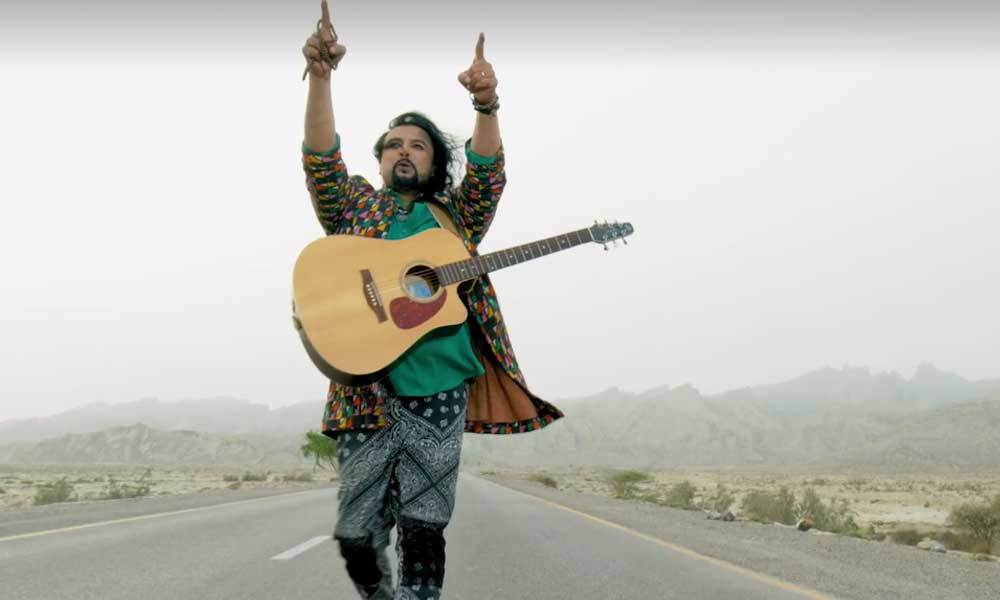 Besides the Akram couple, Rabia Butt and a child star have also been included in the video. It is directed by Usman Yousaf and released just a few days ago.

A beautiful ballad, I personally love the track. I hope everyone enjoys the new song and music video Door by @sufisal 👍🏼 #Junoon #Door pic.twitter.com/3nigZTZx2G

As well as Salman Ahmad: