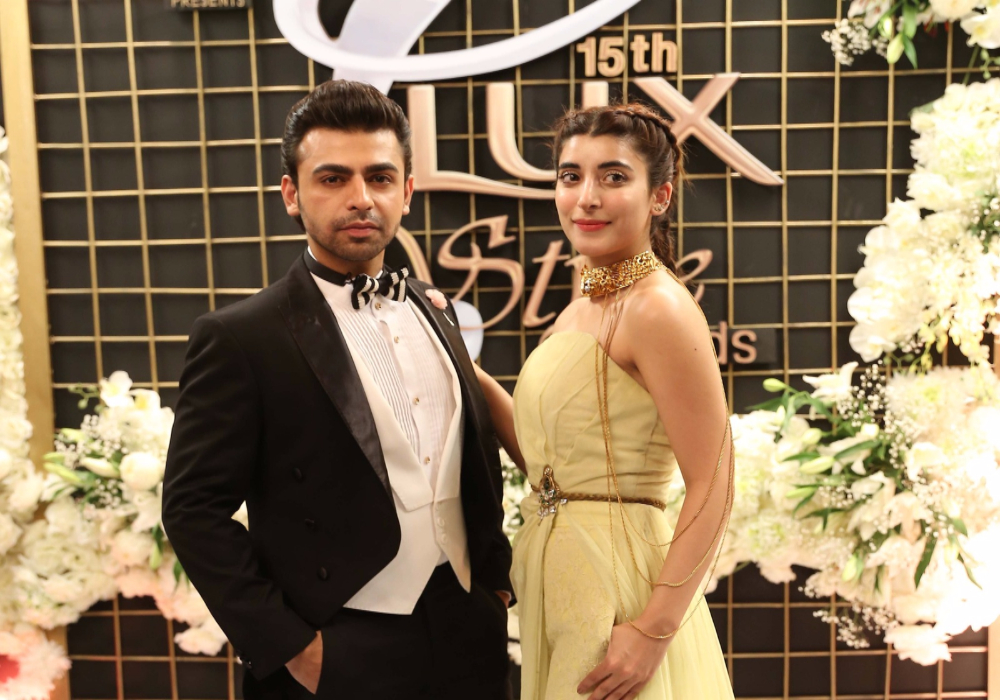 We already saw it coming that sooner and or later, Urwa will be Farhan’s. However, they were on the media top list as the couple dated for a while before their marriage. They are one of the most talked about celebrity couple of Pakistan.

Farhan posted this picture on his Instagram announcing the engagement.

The singer turned actor Farhan Saeed has gotten married to Urwa Hocane, the love of his life secretly. Yes, you heard it right. As we all know that Urwa has been turned into an actress from her VJ career. Therefore, the two were looking beautiful at the event I must say. These two love birds were seen having an amazing time on one of their Indian friend’s wedding. Urwa wore a pink dress on one of the main events which were designed by the very famous designer Zainab Chottani. Farhan Saeed wore an outfit which was designed by another well-known designer Humayun Alamgir. 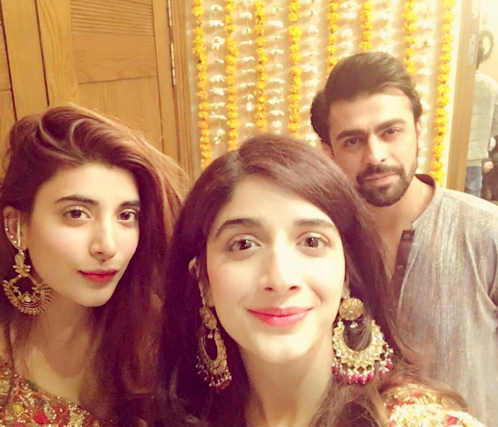 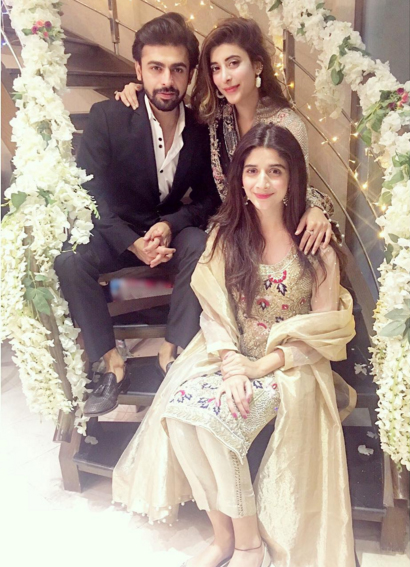 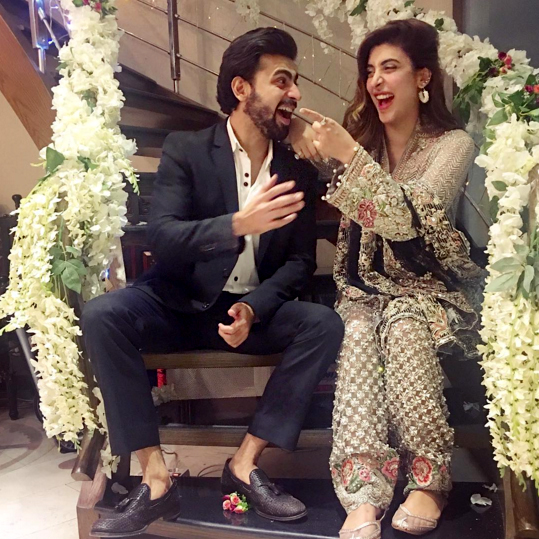 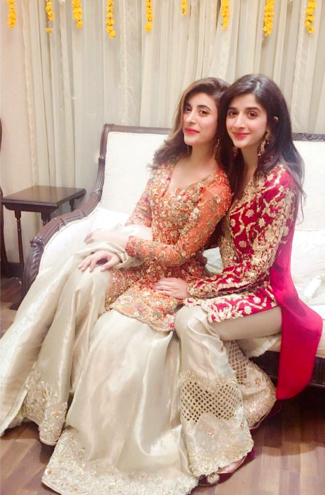 However, this was definitely one of the most awaited weddings of Pakistani showbiz. Recently, the couple announced their wedding date and the functions are in full swing. Hence, the couple had their two dholkis recently, and Bride-to-be Urwa shined, and the prettiest sister of the bride, Mawra looked gorgeous in a traditional gold dress. Farhan kept it simple with a dark suit, but looked very much handsome. The festivities are in full swing and pictures of the Hocane sisters have been all over Instagram, while the wedding is set to take place on the December 18. 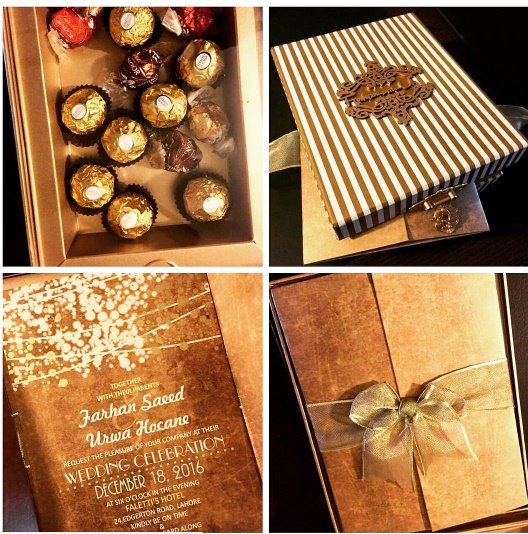