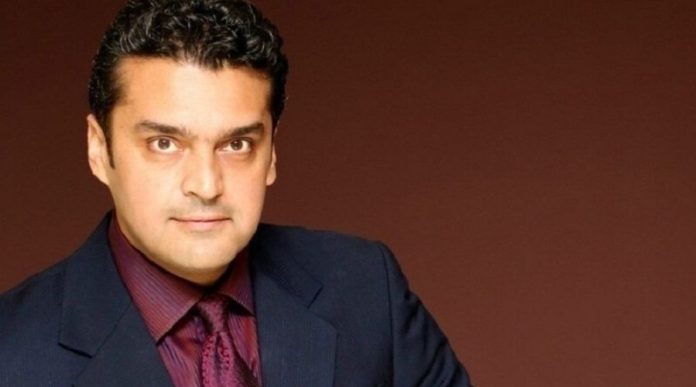 The famous actor and activist Fakhr-e-Alam time and again has been the target of much trolling on the internet and it has happened again. A voice message of the actor that has been leaked has been shredded to pieces and taken completely out of context becoming a means to criticize him.

The actor has been brutally trolled for his political and social views that he had shared in the voice message.

Here are some of the tweets shared by people on social media:

Hypocrisy of Fakhr-e-Alam @falamb3 about our PM @ImranKhanPTI :

It’s a very shameful voice message of Fakhr-e-Alam. On one hand he is getting the contracts & on the other he is talking so low about our PM.

He is proving that Aqleem Akhtar (General Rani) was his grandmother! pic.twitter.com/PwBeExw4Ca

Just heard the Fakhr e Alam masterpiece !!!! After considerable thought, I have decided not to comment.

#FakhreAlam just proved himself to be a joker e alam!

Though some are confused that why he was being trolled so bad or suggesting everyone to take it easy:

So acc to Fakhr e Alam, Army selected Imran Khan so that they could get a pass from people at selecting PMLN & PPP in future just as Army used to select PPP & PMLN alternatively in past??? I feel like having same laughter as at the end of this voice note 😂😂😂😂 https://t.co/8yYpaamM5O

Fakhr.e.Alam should be man enough to own his opinion. Everyone has one.
Why is he trying to cover it up?

Alam, in a statement said after a magazine reached out: “An out of context audio from a private Whatsapp group has been released where we exchange banter on politics and gossip. The group consists of various individuals of good standing in politics and other important institutions of our beloved country. A mistake by a member resulted in this audio to go out of the group. However, this was a private conversation weeks ago but the timing of making it an issue is directly related to my tweeting in favour of another celebrity who was being targeted by social media teams of a political party.”

He added: “This was followed by my sharing a video of a hospital situation in Lahore that further aggravated this social media team and as a result, they have taken this private voice note which is clearly in a tone of banter and humour online. Which is a breach of privacy and copyright infringement.”

Alam said he does not want to discuss the matter further because “we have much larger issues confronting us as a country”.

“Pakistan does not belong to a single political party or ethnicity or sect. Disagreement is a healthy thing, but as long as we remain within civility. Someone’s failure, insecurities and vulnerabilities are further amplified when they react to a private conversation between friends.”

He concluded, “My intention was not to hurt or harm anyone. Everyone knows my love for Pakistan, our armed forces, LEAs, etc. Instead of getting lost in petty issues like private jokes lets focus on ensuring we fight the pandemic united and prepare our people for the very difficult days ahead. Pakistan Zindabad.”

Pakistan…the only way we can rise is together….TOGETHER…we must learn to disagree with each other yet maintain our unity. We can have different views yet remain a single nation. Extreme polarization will never let us rise. Believe in each other & help each other.

The actor and host is very active in supporting government and its efforts on the social media and appeals the country to be tolerant of varying opinions. He has been actively elevating his voice for Pakistanis stranded overseas and campaigning for his or her secure return.