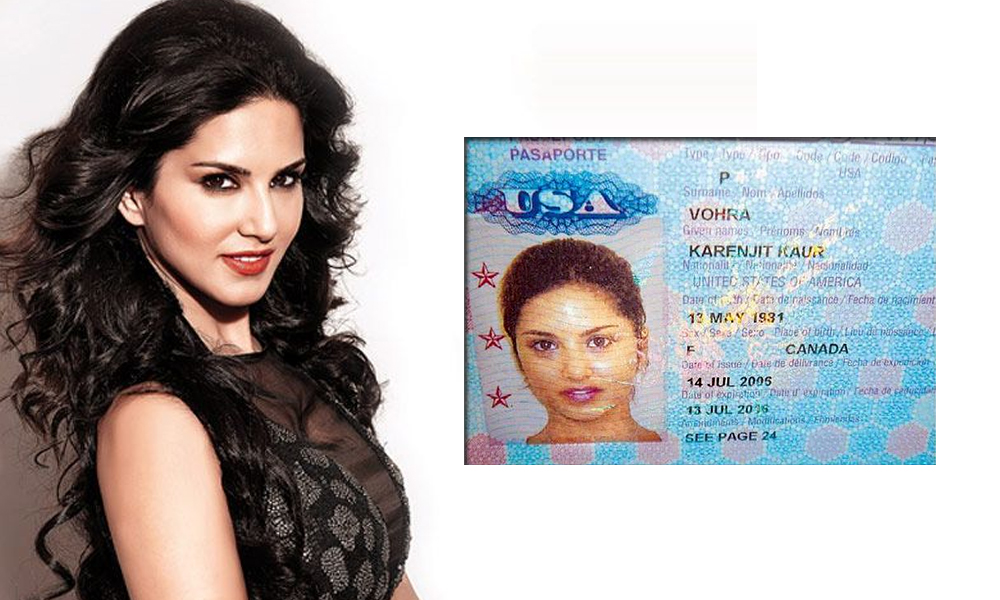 Famous Bollywood’s stars passport photos have come to the surface and believe it or not,  they are not like how you would have imagined. We see Bollywood actors and celebrities sizzling in stylish looks in their almost perfect photo shoots and movies.

But when it comes to a passport photo, even they can’t call their army of stylists and makeup artists. Check out some of their photos below. They will make you feel better about your own passport size photos. 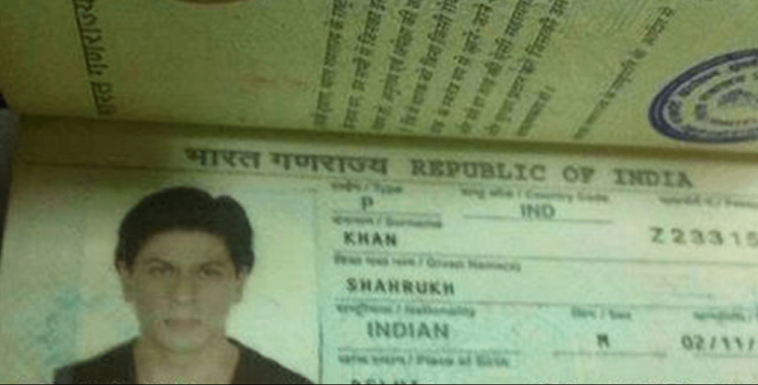 King Khan of Bollywood and the Mega Star looks like a common man in his passport photo. Gone is the Rahul of every girl’s dreams. 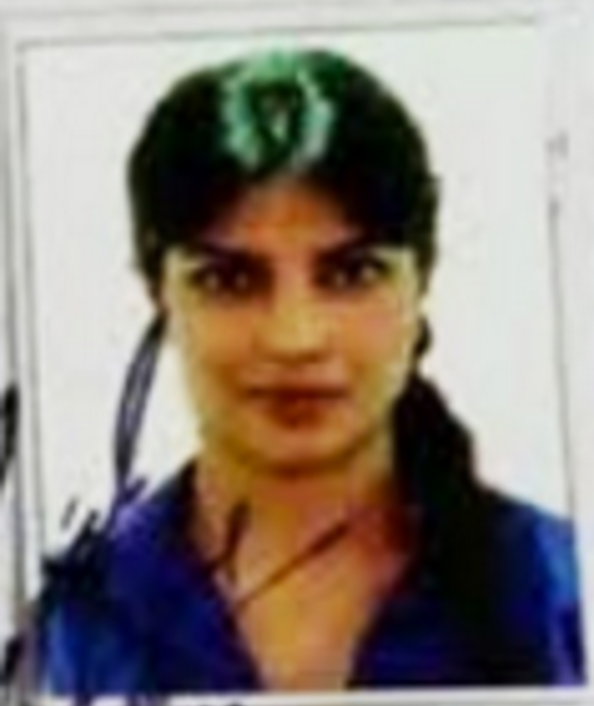 No one would have imagined that she would become the second most beautiful women in the world in future. 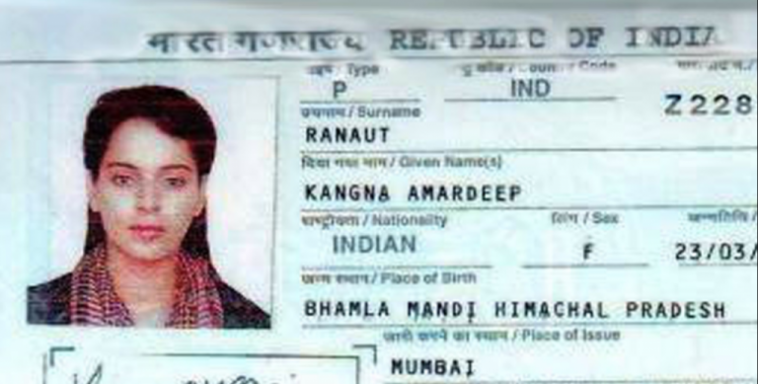 Three-time National award winner and the Queen of Bollywood Kangana Ranaut is looking as simple and common as she can be in her Passport photo. 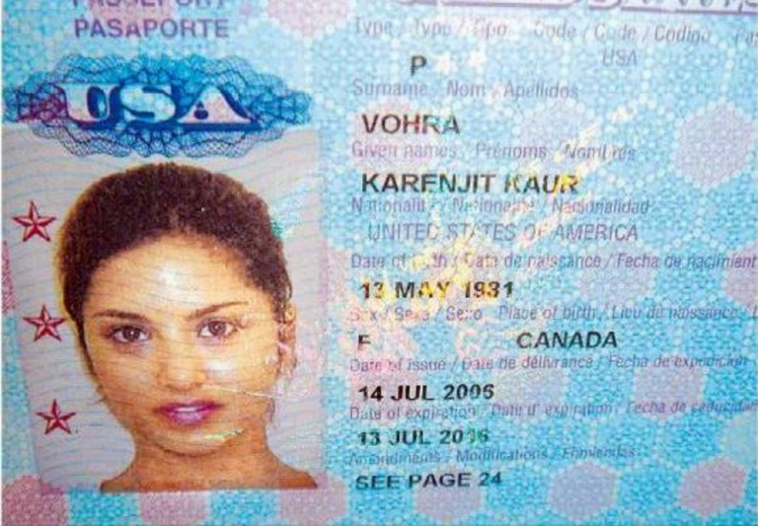 Yes, believe your eyes, This is the woman who has nation tied to her sexy curves. 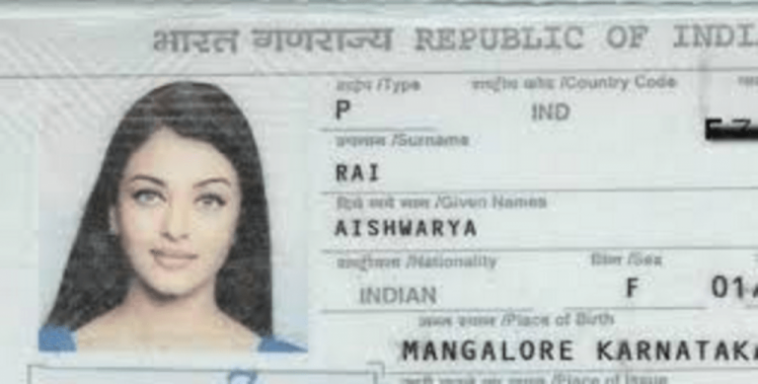 Miss World Aishwarya Rai perhaps is the only one who can look fresh and beautiful in a passport photo. 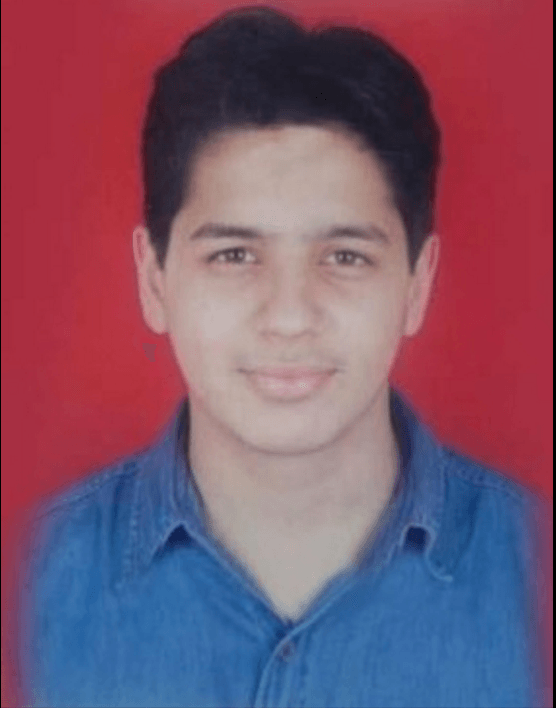 Former Model and the hunk from the Student of the year movie wasn’t eyeing for a future in the movies in his early days,  I think?

So what do you think about these early Passport photos of Bollywood stars? Do let us know in the comments.