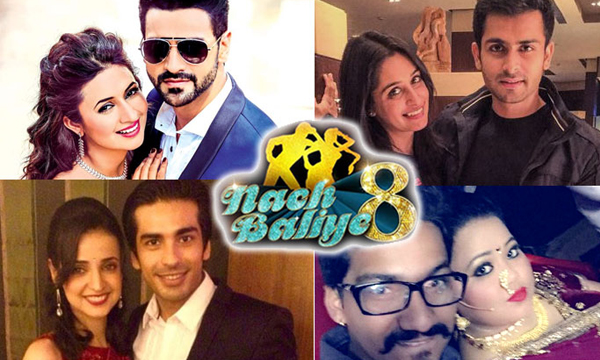 The famous television dance reality shows Nach Baliye 8 has made a grand comeback with its 8th season. The dance show has been known for bringing celeb couples together and celebrating the spirit of a partnership through dance.

Bollywood actress Sonakshi Sinha is going to judge the show for the first time.

Mohit Suri too will make his debut as a judge on the reality dance show.

Terence Lewis will make a comeback as a judge on the show. 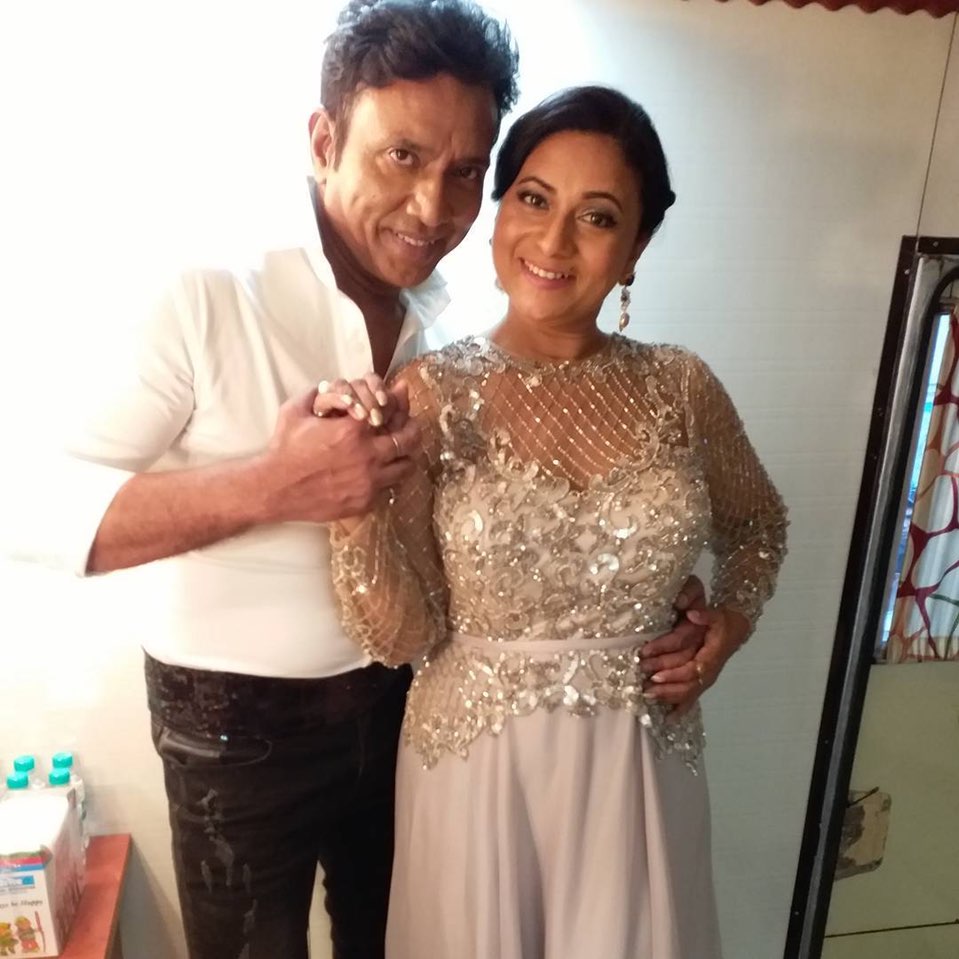 The show is  hosted by Karan Thacker.

The show will be aired on Star plus on Saturday and Sunday at 8:00 pm.