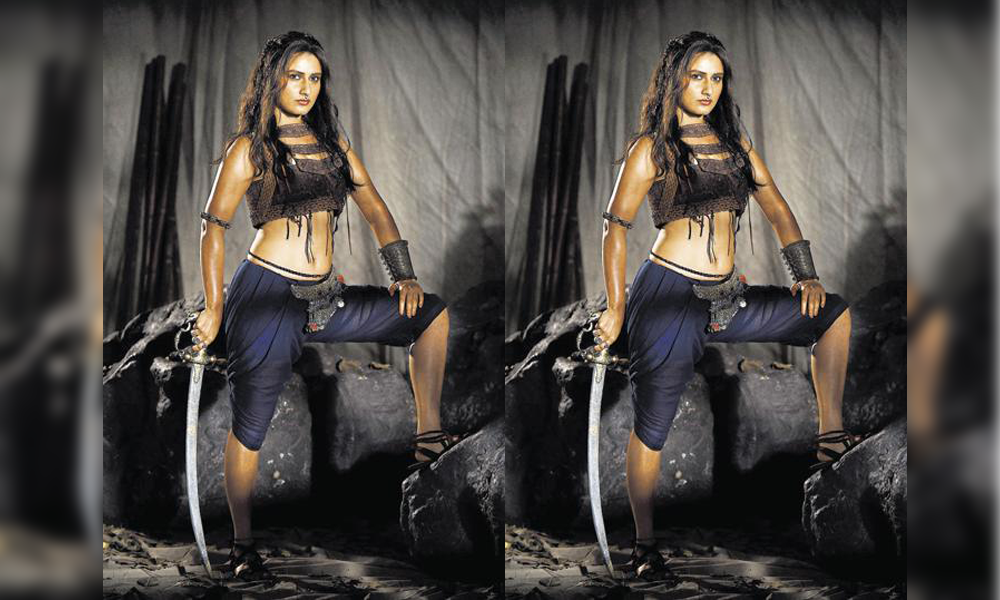 Newbie actress Fatima Sana Shaikh is going to star in another movie with Aamir Khan. Fatima played the role of Geeta Phogat Singh in the superhit movie Dangal. She played the role of Aamir Khan’s daughter. But now the actress is all set to play the lead in upcoming movie Thugs Of Hindostan opposite Aamir. Recently a picture surfaced the internet from the sets and she is reported to play a warrior in a movie. 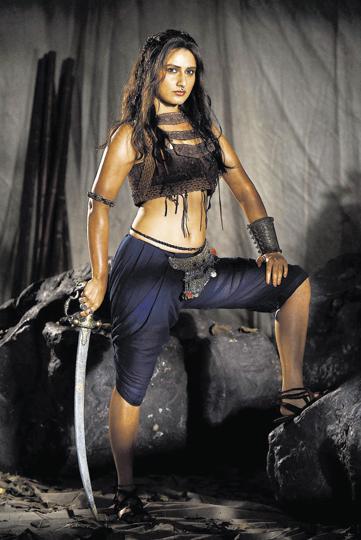 Vijay Krishna Acharya of Dhoom film series fame will direct the movie. Apparently, Fatima was chosen for the movie from the lot Shraddha Kapoor, Kriti Sanon and Alia Bhatt.

Fatima Sana is 25 years of age, she made her film debut as child artist in the movie Chahi 420 starring Kamal Hassan. She almost quit acting after there was no work for her and decided to be a cinematographer. But in April 2015, she auditioned for Dangal and got selected.