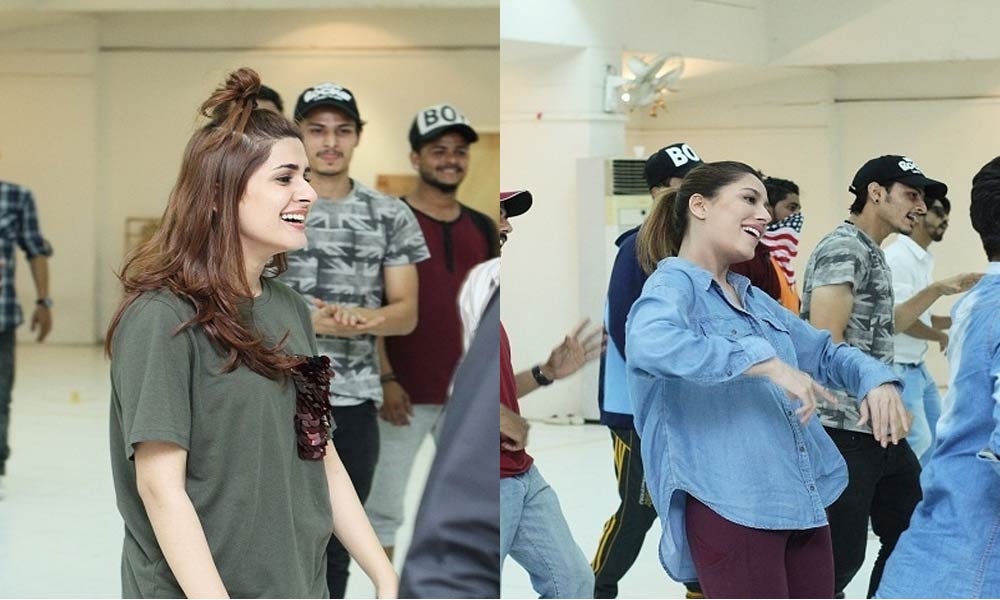 5th Hum Awards are just around the corner and excitement for the show is increasing day by day. After Lux Style awards, Hum Awards have a very tough competition to match up. The 5th Hum Awards ceremony is going to take place on April 29th, 2017 in Lahore.

But now we have some BTS pictures from the show, and details of performances too. Apparently, Pakistani actress and producer Hareem Farooq is going to host the show for the first time. Wonder what we can expect from her in the hosting department. 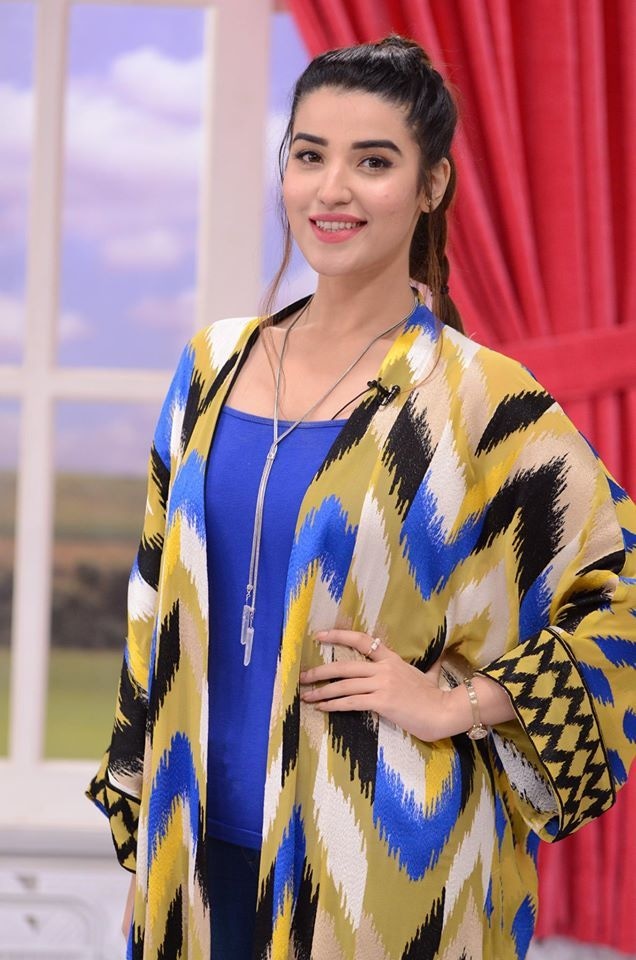 5th Hum Awards Behind The Scenes:

Best actor award winner in Lux Style awards, Ahsan Khan will show his dancing moves in the show. A power pack performance is expected from him.

Kubra Khan, the girl who is everywhere. She has been part of the 3 most successful drama serials this year. Now we will see her dancing talent for the first time. 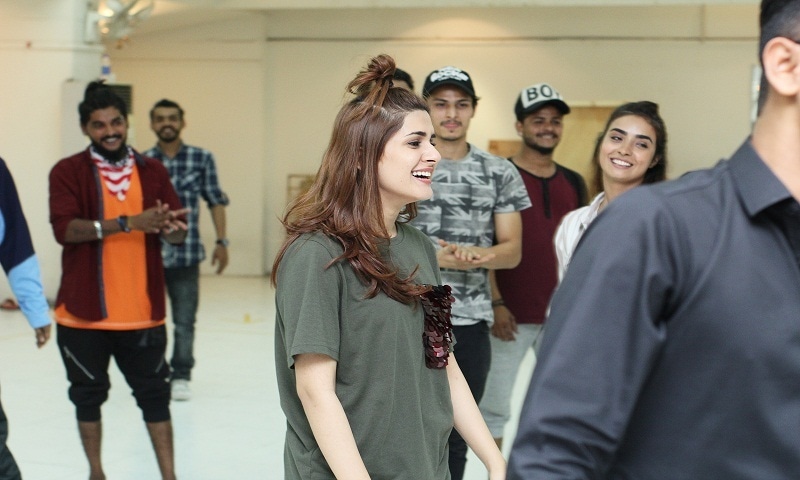 Shehroz Sabzwari who has been out of the limelight for a while will sure try to make some headlines from his performance. 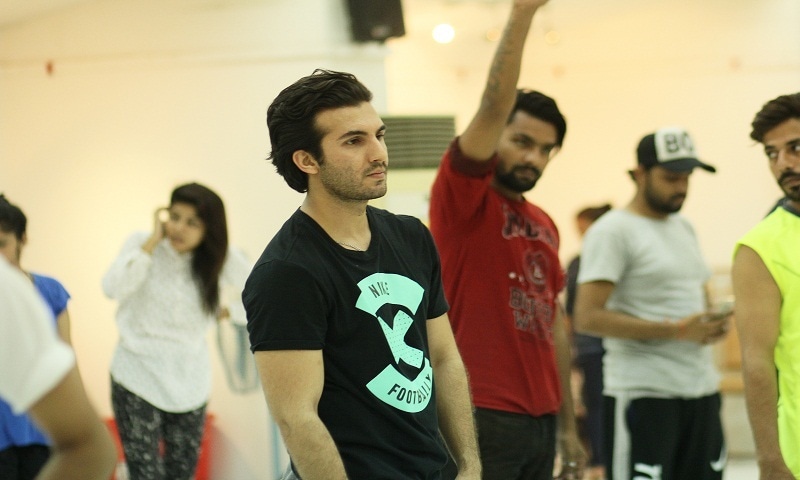 Mehwish Hayat’s performance in the awards will be one of the top performances that night guaranteed. Mehwish is a great dancer and multitalented. 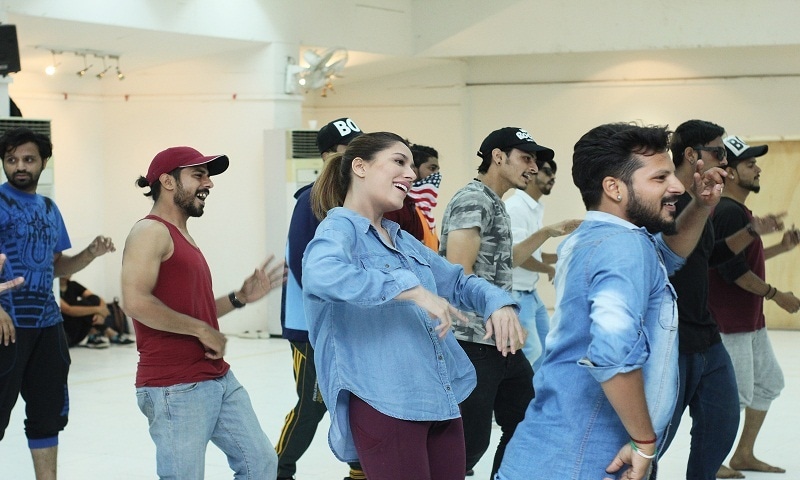 Coke Studio sensations Asim Azhar and Momina Mustehsan, will give their singing performances together. 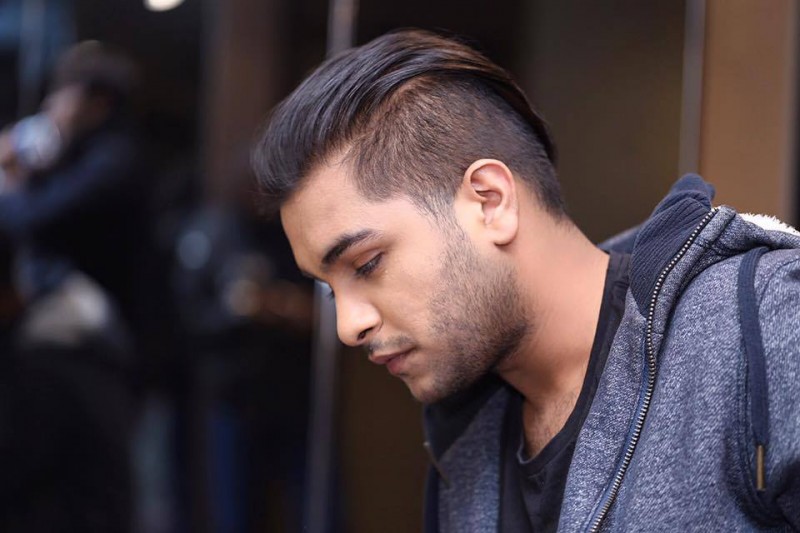 Above all, let’s wait and be blown away from these amazing performances.