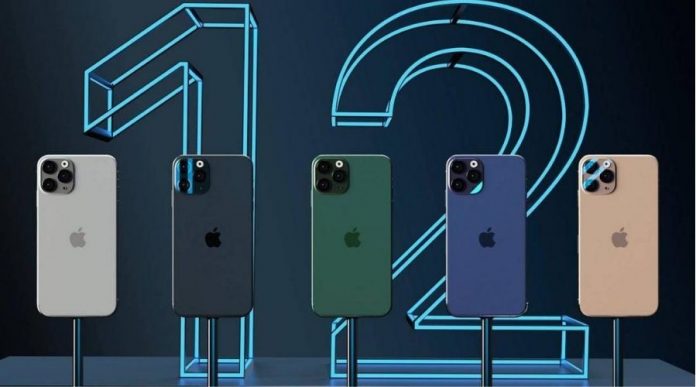 iPhones 12 is very likely to be launch expected in September or October 2020, just a couple of months remain in the launch, yet there are as of now many gossipy rumors about the upcoming device all over the social media and the internet. Following the naming pattern which was used last year 2019 iPhone lineup, it expected that the 2020 iPhones to be called the iPhone 12 and iPhone 12 Pro.

The greatest changes to Apple’s flagship phones in years are guaranteed by the new iPhone 12 and iPhone 12 Pro.

2020 iPhones will feature an all-new look with a metal frame that’s similar to the frame of the iPhone 4 or the iPad Pro, because Apple is rumored to be dropping the existing design after 2019 iPhone lineup. As well as it will also add 5G connectivity across the range, Apple’s highly-anticipated A14 Bionic processor and, for the Pro set specifically, LiDAR cameras. The 120Hz displays for the Pro models are in limbo based on leaks.

Maybe the most exceptional thing about the (officially delayed) iPhone 12 line-up is their (relatively) affordable prices. But now we know why, and not everyone will be happy with where Apple is making the cuts to achieve it.

As per the reports from acclaimed Apple insider Ming-Chi Kuo (seen by MacRumors), Kuo uncovers that Apple will evade the massive price increases impacting rivals, by putting a squeeze on component supplies and downgrading the new iPhones battery technology. It is something that looks very damaging for Apple’s fans. It is to be noted that iPhone is always criticized for its battery timings.

Rumors suggest Apple has no plans to include a power adapter or EarPods in the box with the iPhone 12 models, letting the company cut down on production costs and packaging. Instead, Apple may offer a 20W power adapter that can be purchased separately. The USB-C to Lightning cable could get an upgrade, though, with rumors indicating Apple plans to offer a new braided cable design.

While we probably won’t see the iPhone 12 in September like we typically do with new iPhone releases, rumors and leaks have painted a pretty full picture of what to expect from Apple’s upcoming handsets, including their release dates, prices and specs.

Here’s everything we know so far about the new iPhone 12 and iPhone 12 Pro based on rumors and leaks:

iPhone 12: What is Expect (Based on Rumors and Leaks)

iPhone 12 Specs (Based on Rumors and Leaks) 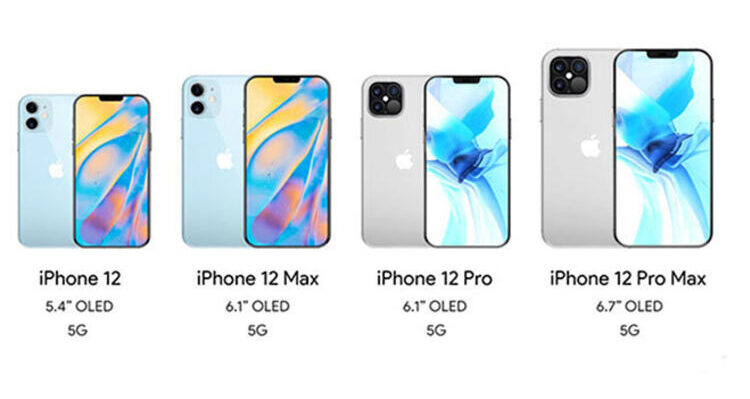 However, it’s possible that the pricing could be cheaper should Apple decide to sell 4G LTE-only versions. The above pricing would be for 5G models of the iPhone 12. In fact, one iPhone 12 price report claims that Apple will release a 4G LTE iPhone 12 in early 2021, according to a research note form Wedbush Securities. The expected prices based on rumors are as follows:

Display details expected for each iPhone have leaked, with details below:

During an Apple earnings call, Chief financial officer Luca Maestri noted that last year’s iPhone 11 shipped in September, but added “this year, the supply of the new product will be a few weeks later than that.”

That would seemingly point to an October release, which is what leaker Jon Prosser has said. Prosser also claims that the two iPhone 12 Pro models will arrive in November, so it would be a staggered launch.

A Twitter thread from @LeaksApplePro says that Apple will hold its event on October 13 or 14, and that the new iPhone 12 will include better cameras, more RAM and the A14 Bionic chip. LeaksApplePro claims to have heard all this while being present for the recording of Apple’s keynote event, a claim that should be taken with a healthy dose of skepticism.

Apple itself briefly posted a test feed on its YouTube page for an upcoming broadcast on September, 10, but this could be a placeholder. And because September, 10 is on a Thursday, holding an event on that day would be unlike Apple.

Top 5 Best-Selling iPhones Of All Time