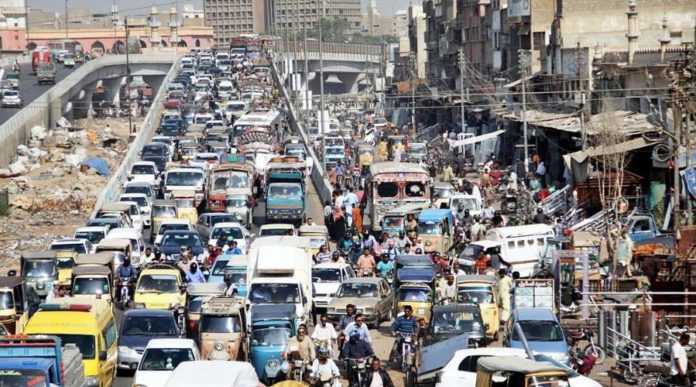 According to a global index, Karachi was ranked the third-worst city for road rage in 2019. The ranking has been compiled and released by Auto parts retailer, Mister Auto’s 2019 Driving Cities Index, who examined the safety records of 100 cities worldwide and scored them out of 100.

The study included a poll of 6,000 drivers to understand general driving culture and other contributing factors. It rated the cities based on 15 factors, including congestion levels and public transport availability.

Public transport was assessed on accessibility and affordability in a metropolitan area.
The final score was calculated by taking an average of the cities’ scores in each category.
Japan’s Osaka ranked the city with the least road rage with a score of 1.00.

Canada’s Calgary ranked the best place for driving with a score of 100, followed by Dubai, Ottawa and Bern. Karachi ranked at the bottom of the index with a score of 1.00, while New York came first with 100.

The bottom five cities in this category were Lagos, Karachi, Kolkata, Mumbai and Ulaanbaatar.

The Mongolian city of Ulaanbaatar received the worst score with 99.12, followed by Russia’s Moscow with 98.46 and then Karachi with 98.13. Kolkata placed fourth with 97.80 and Nigeria’s Lagos fifth with 97.47.

Additional data was included on the ratio of dedicated public transport infrastructure per capita and per overall road length, as well as data on the share of residents who use public transport to commute.