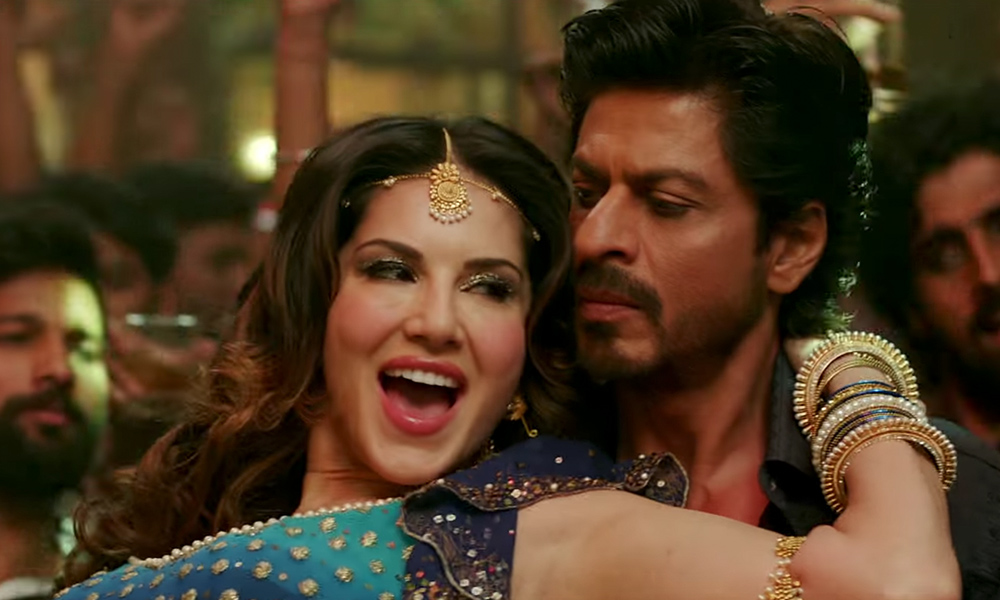 The news was abuzz that Sunny Leone is doing an item number in an upcoming movie Raees. The song is a remake of an old popular song Laila o Laila from the movie Qurbani with Zeenat Aman’s sexy moves. In the remix version, Sunny will be seen dancing with Shahrukh Khan, creating a sizzling chemistry together.

It is the first time that Sunny Leone will be sharing a screen space with SRK. Feeling overwhelmed, Sunny shared her experience of working with King Khan in an interview, “It was amazing! He is a superstar… bigger than the superstar, like a megastar. It was like a dream. I actually didn’t believe it at first so I asked my husband Daniel if he was sure they called Sunny Leone and not the other Sunny: Sunny Deol. He told me, No, they were calling you.” 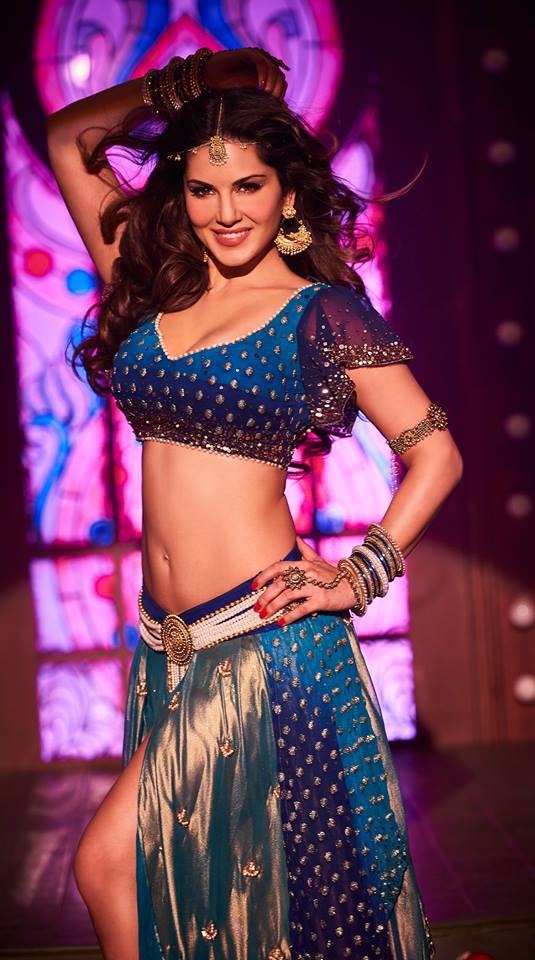 She further added, ”I can’t thank him (Shah Rukh) enough for taking a chance with me. I really hope that when this song releases, they will achieve everything they want to accomplish with the song.”

According to the sources, the reason why Sunny was chosen for this item number is that the team decided that the lead actress, Mahira Khan can’t pull off an item song in a seductive way and Sunny Leone, who has previously given great performances in various item numbers was roped in for Laila o Laila.

Sadly, prior to its release, it is rumoured that the song may get banned for the viewers in Pakistan. As one of the secret sources revealed,  “Raees has a deep Pakistan connection. The film’s leading lady Mahira Khan is from Pakistan and the protagonist is a Muslim businessman. The makers feel that Sunny’s sequence may be a little risque for the Pakistani audience.”

Well, we believe that the combo of Sunny Leone and SRK will set the screen on fire!