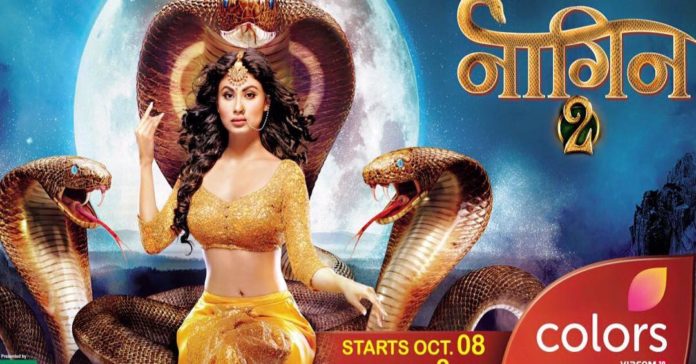 After the successful completion of Naagin season 1, the fans can’t wait enough for Naagin 2 to hit the screens. Naagin 2 premiere was an eventful launch of the second season and it was nothing less than a grand affair.

All the lead artists from the show were present in the event. Mouni Roy, who is playing double roles, adorned a sexy golden shoulder crop top with a white silk skirt. With her simplistic ponytail and elegant jewellery, she looked like a diva. 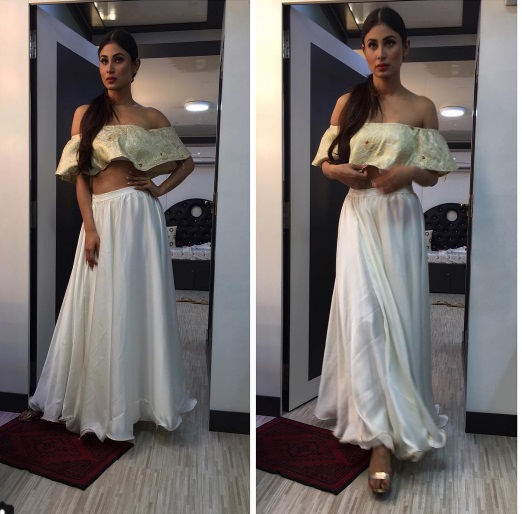 Adaa Khan who will be seen as Mouni’s glamorous aunt in the drama looked completely stunning in a front slit long black maxi. Aashka Goradia was wearing a beautiful golden saree and looked phenomenal. 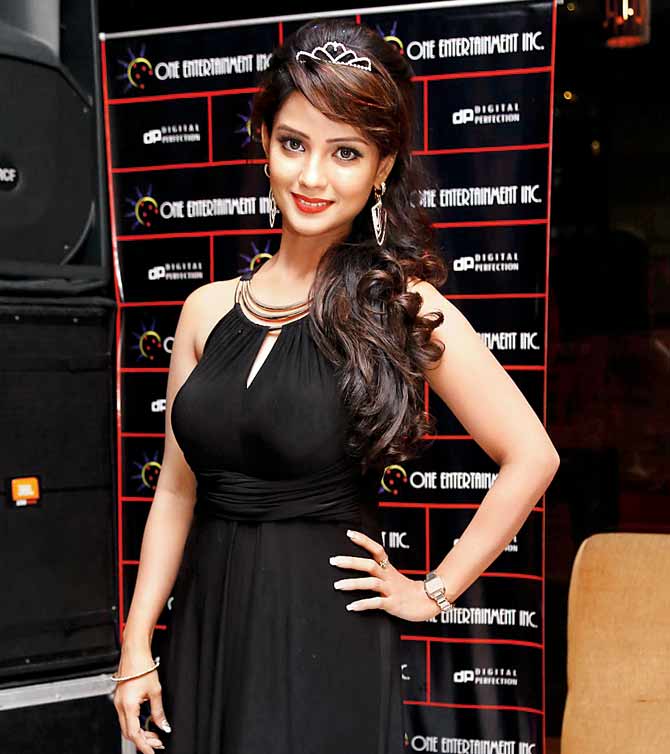 Karanvir, on the other hand, was sporting a casual look just like his character of a carefree college boy, who tries to woo every girl. 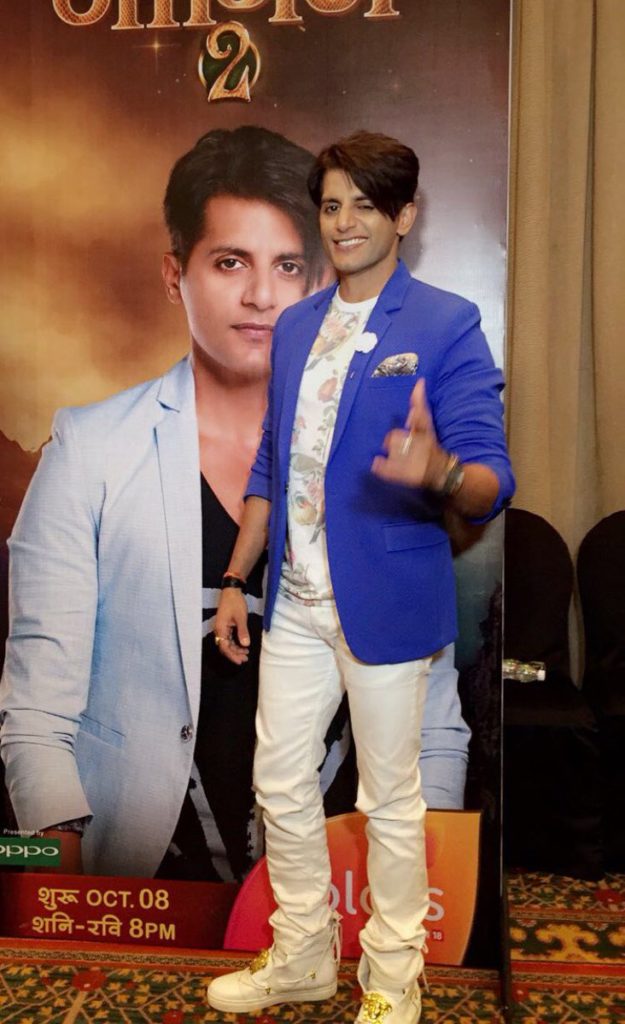 From Karanvir’s snapchat moment with wife and food games to posing for the media, the cast was really candid. 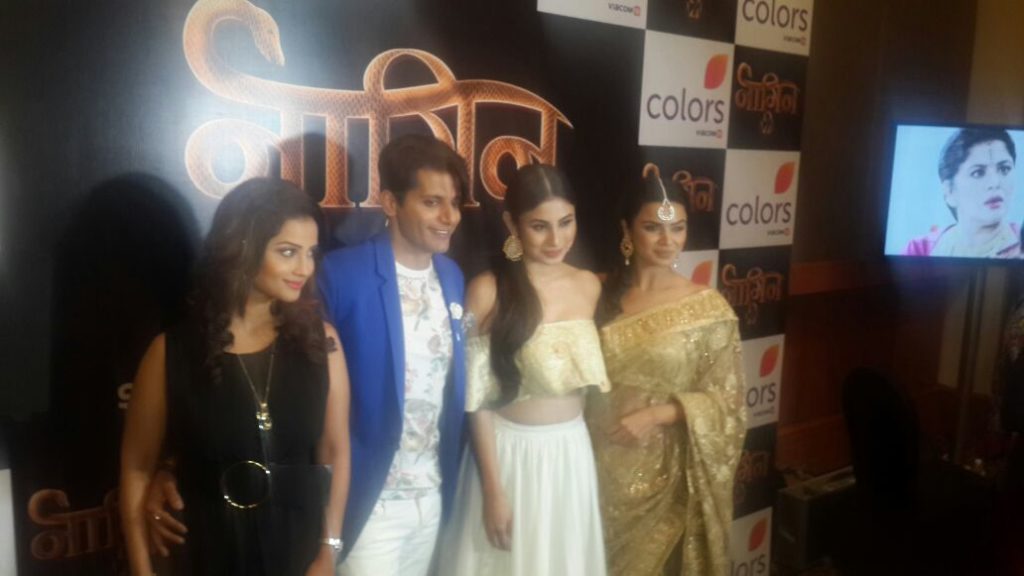 Not revealing much about the drama, the cast only gave a few highlights from the show. Naagin 2 is starting from October 8, only on Colors channel.

Mouni Roy and Karanvir made a short video, requesting their fans to love and support the show just like they loved the season one:

Watch the star cast talk about the hit show’s sequel: