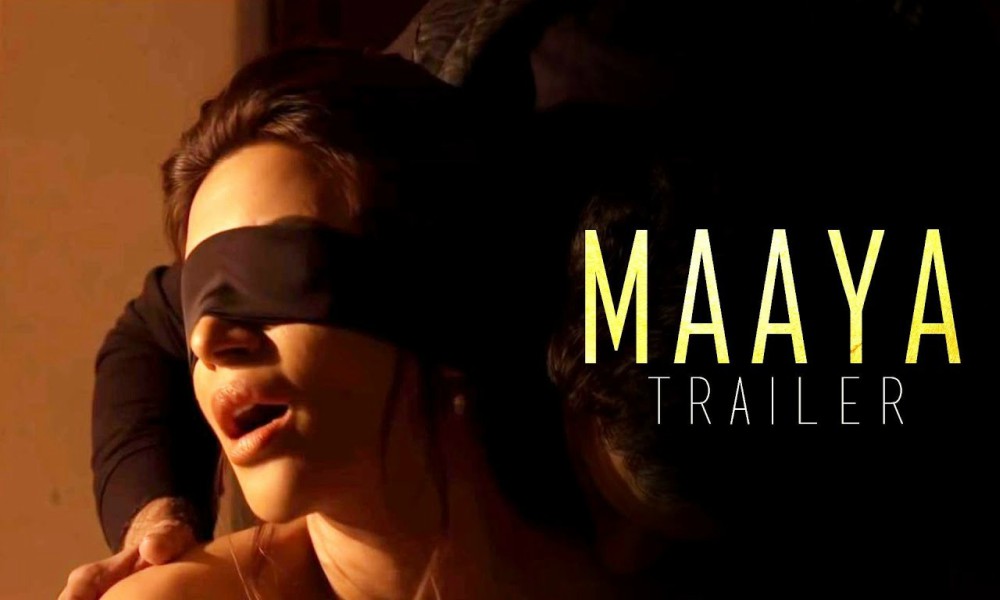 Remember Shama Sikander? The doe-eyed desi girl who is best remembered for her lead role in the television series in 2005 Yeh Meri Life Hai? Well,  she is back in the most unimaginably controversial character you can think of. Shama Sikander is all set to give Indian a desi version of 50 Shades of Grey in the form of a web series called, Maaya.

Before we talk more about Shama Sikander, watch the trailer of Maaya here:

There is a twist: Shama suffers from retrograde amnesia. A quick Google search tells us it is a loss of memory-access to events that occurred, or information that was learned, before an injury or the onset of a disease. She is a married woman who can’t remember what happened to her six months ago. Actor Veer Aryan plays her husband.