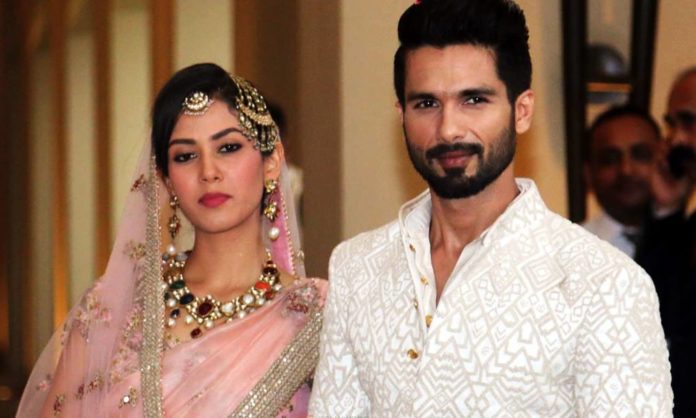 Bollywood Actor Shahid Kapoor and his  young wife Mira Rajput recently became proud parents of an adorable baby girl and the internet went into an immediate meltdown over then name of the baby. Well, we all can stop guessing now as the Kapoors have given their daughter a beautiful name. The newborn has been named Misha Kapoor, clearly an amalgam of their names. 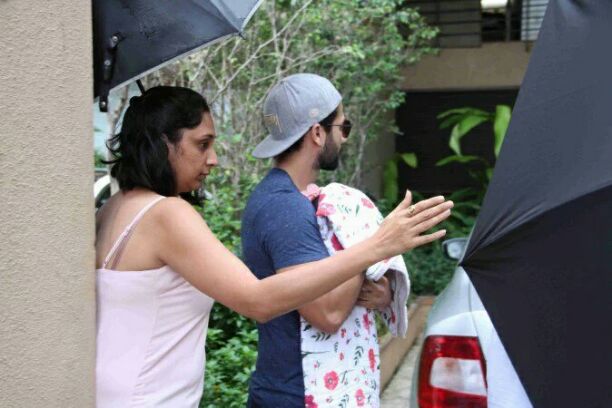 Shahid, who welcomed his first bundle of joy with Mira here last month, took to Twitter on Monday to share the name of with friends and well-wishers.

Misha Kapoor makes it impossible for daddy to go anywhere.#obsesseddaddylife

Shahid and Mira, who have a 12-year age gap, got married in New Delhi on July 7, 2015. It was reporteldy an arrange marraige that took place due to their connect with the religious group Radha Soami Satsang Beas.