Bigg Boss 10 is all set to begin from October 16th and here is the list of all the celebrities who might be part of this year’s reality drama! TV actor, Mayur Verma and splitsvilla contestant, Gaurav aka Gauri Arora have confirmed their entrance! If you are as excited as we are for Salman Khan to bring back this year’s instalment of Bigg Boss then your wait is almost over. Bigg Boss 10 Promo are out with the tagline “India Isse Apna Hi Ghar Samjho” (consider this your own house).

Until now, Bigg boss has not permitted entry to anyone outside the media fraternity. But this time, common people are getting a chance to enter the show. The audience is more excited to see how common people like us, will manage to make a space for themselves among others in Big Boss house. 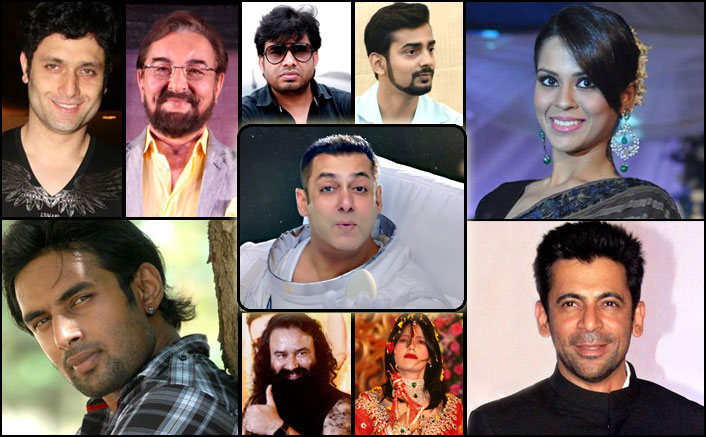 Salman recently gave a special advice to all the contestants. He said no strategies work inside the house and the only way to survive is to be honest and show your true side.
“Bigg Boss 10 is one show where no strategy works. It’s like a blank slate in a lot of ways where the contestants have to carve their own path. What really works is the presence of mind,” said Khan.

Premier night will be on October 16, 2016, on Color TV. The show will air at 10:30 pm slot on Monday-Friday and at 9pm on Saturday-Sunday. The makers of this reality show revealed the date along with a new promo on Twitter.