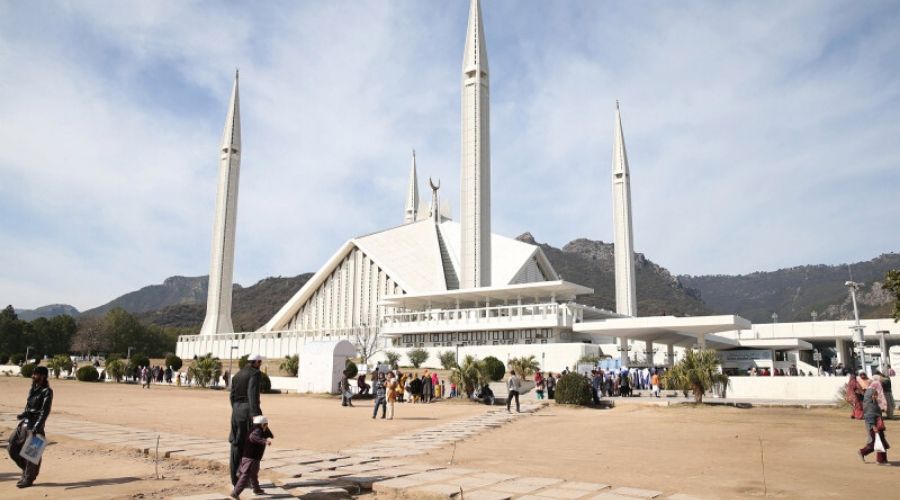 Defying all the rules and regulations set by the government, Influential clerics minutes after PM Imran Khan’s announcement to extend the lockdown till 30th April, announced that they were opening mosques and lockdown restrictions would no longer apply to them.

Mufti Muneeb-ur-Rehman, the chairman of Ruet-i-Hilal Committee, announced at a press conference in Karachi, “Friday prayers would be offered in mosques”.

He, however, said that the “precautionary measures” of the government would be taken to avoid the spread of the coronavirus. The clerics agreed to take precautionary measures like use of hand sanitisers, removal of rugs and carpets, washing of floors, cleaning of hands with soaps and social distancing.

Pir Azizur Rehman Hazarvi, president of the Jamia Darul Uloom Zakaria said, “The senior clerics have noted that all efforts will be made to avoid clash and confrontations with the government and the state institutions.”

Those present at a press conference after the meeting included representatives from the Jamiat-e-ulema Islam, Jamiat-e-ulema Pakistan, Jamaat-i-Islami and Tanzeem-e-Islami among other religious parties.

He criticized the police for using force against prayers leaders in the country. “The prayer leader’s job is to lead prayers, not to stop them,” Mufti Muneeb added. Hazarvi in Islamabad, said, “The closure of mosques, shutting down Friday prayers and Taraweeh is unacceptable to the countrymen.”

On Monday, over 53 senior clerics of Rawalpindi and Islamabad belonging to the Wafaqul Madaris al Arabia held a meeting in Jamia Darul Uloom Zakria to discuss the ban on prayer congregations, Dawn News reported.

The official ruling that no more than 5 people are to pray together in a congregation, was rejected by the clerics claiming that these testing times call for increased crowds at the mosque begging for Gods mercy and help rather than locking them up.

“Mosques were open and lockdown wasn’t applied to them,” Council of Islamic Ideology Chairman Qibla Ayaz said. “The government and the clerics had decided to limit the prayers.”

Coronavirus cases in the country have risen to 6000 almost, claiming the lives of 100, while the government still struggles to arrange test kits that the huge untested population demands.

Eid Ul Adha in Pakistan will be celebrated on July 31: Fawad Chaudhry