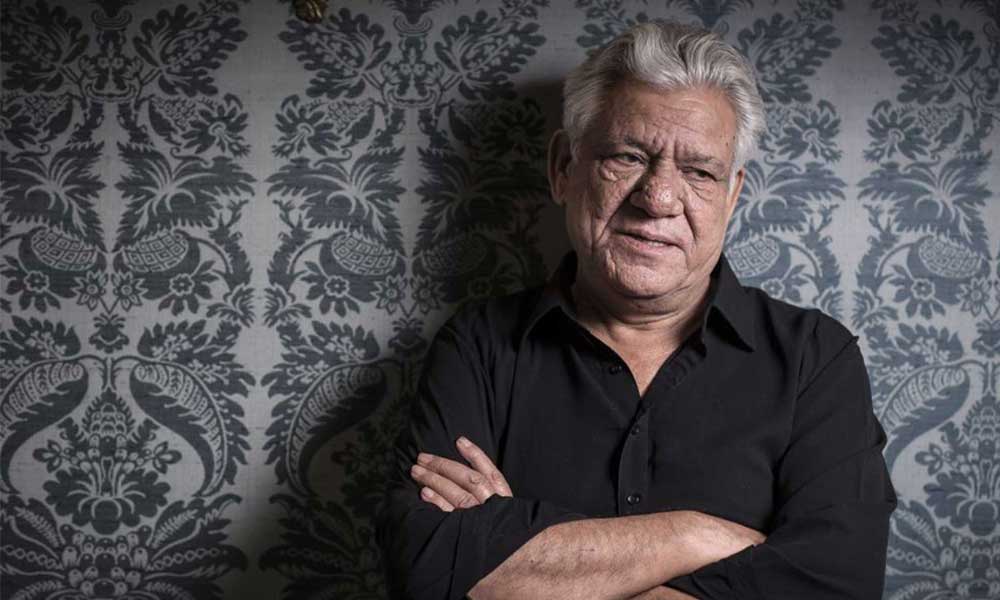 Bollywood’s veteran Actor Om Puri died on Friday morning due to a major heart attack. The Actor was 66 years old. Bollywood celebrities and his friend reached his Andheri residence to pay him last respect. He was the alumnus of National school of drama and he receives two national awards and two Filmfare awards including lifetime achievement award.

Puri was considered the master of his art as he gave many classic hits during his long flourishing career. He was the recipient of two National awards and two Filmfare Awards including a Lifetime Achievement Award.

He led a  successful film career that covered Pakistani movies and Hollywood movies too.  The actor had posted a tweet, looking back at his career in December 2016. He said, “I have no regrets at all. I have done quite well for myself. I didn’t have a conventional face, but I have done well, and I am proud of it.”

Bollywood superstars are paying their respect to Puri through tweets:

Om Puri! You have left us all too early.. i am so so sorry..The fun the laughter the arguments so vividly etched in my mind..Will miss you

OM Puri undergoing postmortem at Cooper Hospital.Will be taken to Trishul around 3pm Funeral at Oshiwara electric crematorium around 6pm

We have lost very brilliant and talented actor it's very big lost of our country and film industry rest and peace.@OmRajeshPuri pic.twitter.com/3n0Kf4tmww

What a shocking news.. Om Puri ji was one of the finest actor. He was incredibly awesome in Gulzar's DD serial Kirdaar. RIP sir.. #OmPuri

#OmPuri lent dignity to d medium he worked for. Whether it was stage, TV or cinema. He elevated status of the projects was associated with.

The Best Actor in World, An inspiration 2 me & many, he was suppose 2 work with me in Manto.Deeply saddened by da news, RIP #OmPuri Saab 🙏

#OmPuri a legend to work with & a man with his humble & loving nature won the hearts of people across the border. May his soul RIP

A great actor & human being, Omji was my friend and neighbour. Sabse miljulkar rehne wala insaan, has left us…May his soul R.I.P. #OmPuri

#OmPuri the legendary actor and friend will always remain within us, may his soul rest in peace.