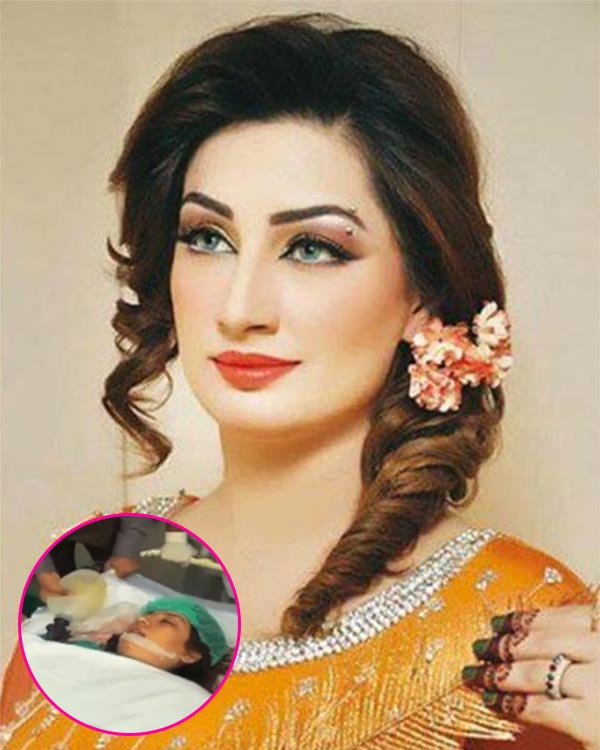 Pakistani stage actress Kismat Baig. Who was critically injured a few days ago in a gun attack in Lahore succumbed to her wounds at the hospital.

The stage dancer with her armed bodyguard was traveling in her car by herself, was attacked unexpectedly. Men riding motorbikes fired shots on them brutally. The police are still finding the gunmen. Although they said Kismat Baig received three bullets along with her bodyguard who got one on the foot.

The investigating officer himself spoke to the media and said: “The attackers were waiting outside the theater and when she left for home they chased her.” 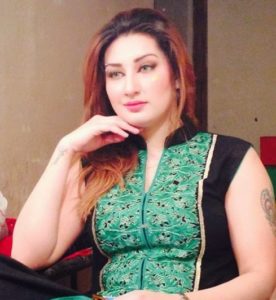 She was in her prime years of her life.

As per the police reports, Baig was initially in contact with an industrialist of Faisalabad City. She was attacked twice by the past gunmen but escaped unhurt.