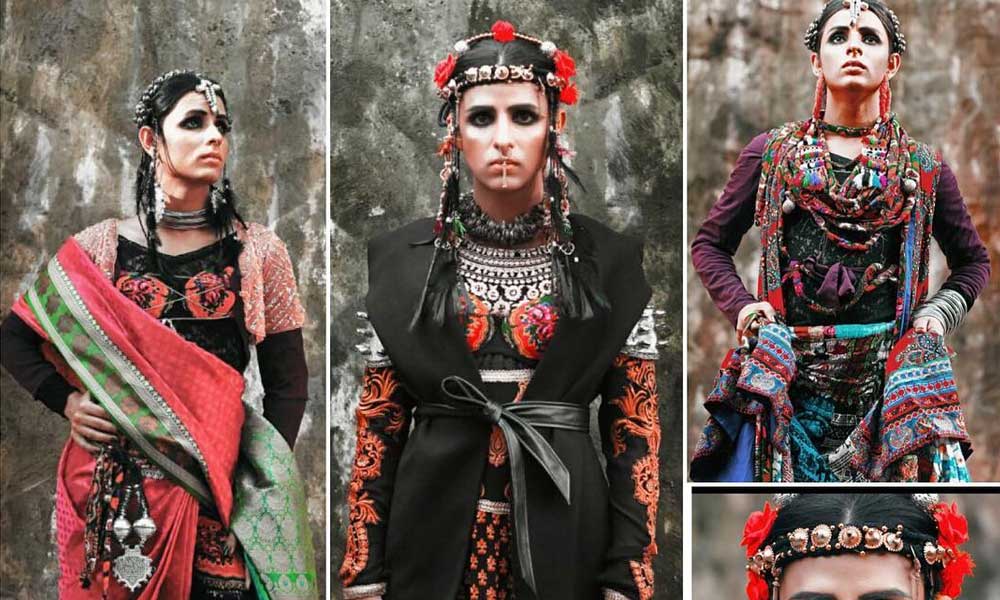 Kami Sid is dedicating this powerful photoshoot to end the transphobia, active in the large country. Furthermore, to end the stereotypes attached to it. 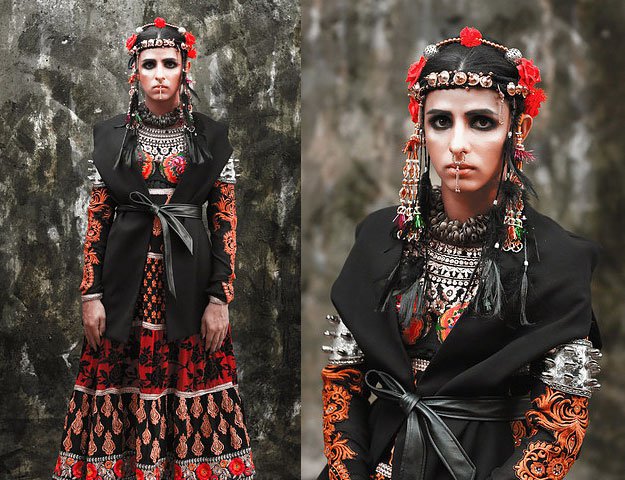 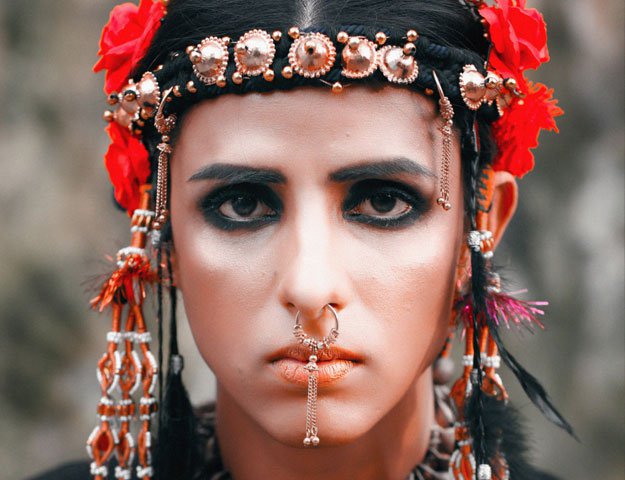 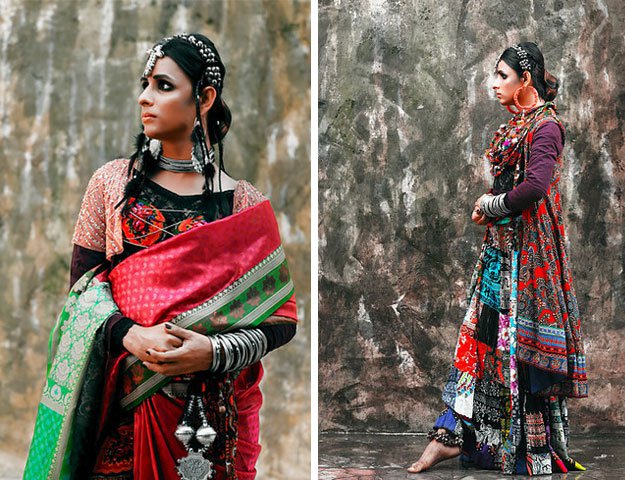 Kami firmly believes in ending the violence and phobia against the Transgender community. Diminishing the limits set for them in the country. In addition, she featured in a documentary filmed by BBC, How Gay is Pakistan. She has become very vocal about transgender rights. She works as an activist for LGBT.

Kami says she can reach more people by this way and wants to change the mindset of the people in our society.

Kami Sid with her boyfriend

Kami Sid all dressed up for an event