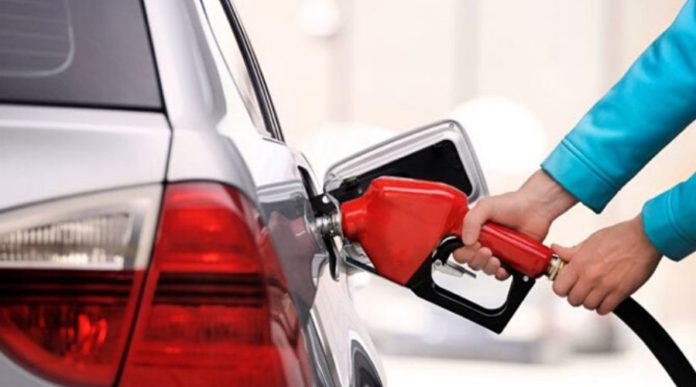 On Sunday, government reduced the prices of petroleum products. The revised prices will remain effective till June 30. According to Finance Division, the price of Petrol has been slashed by 7.06 rupees per litre and the new price is 74.52 rupees.

The price of High Speed Diesel has been increased by 0.05 rupees per litre and new prices will be 80.15 rupees. Yesterday, the Oil and Gas Regulatory Authority (OGRA) had recommended a reduction in petrol price by Rs7.06/litre, kerosene Rs11.88/litre and light diesel oil (LDO) price by Rs9.37/litre for June.

Pakistan’s fuel is now “the cheapest” in South Asia, said a statement by the Prime Minister’s Office. “India is almost exactly double. Bangladesh, Sri Lanka & Nepal are all 50 to 75 percent more expensive than us,” it said.

The decision was announced by the ministry of finance, after consultations with representatives of the International Monetary Fund, in a balancing act to share the drastic fall in international oil prices among consumers already hit badly by Coronavirus lockdown.

The government has already increased the general sales tax (GST) on all petroleum products to a standard rate of 17pc across the board to generate additional revenues. Until January last year, the government was charging 0.5pc GST on light diesel oil (LDO), 2pc on kerosene, 8pc on petrol and 13pc on HSD.