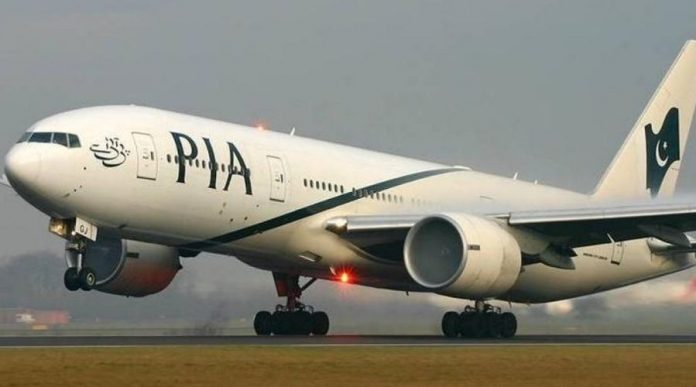 PIA cabin crew members would undergo the test on all flights and it would be carried out at briefing rooms by a flight surgeon, a medical officer, or a ground staff supervised by the flight surgeon, according to the directives issued.

Cabin crew members to undergo medical checkups through a breath analyzer to determine the presence of alcohol in the system.

“All operating cabin crew is required to undergo the test before operating flight on must basis,” the directives read while asking for complete cooperation with the medical team.
Necessary disciplinary actions will be taken against employees who are found to have consumed alcohol before boarding the flights.

Earlier a flight attendant was offloaded from a flight bound to Lahore from Karachi after he was found heavy under the influence of alcohol after a surprise test was conducted on the flight.

While, a spokesperson for PIA mentioned the PIA administration has taken into account the discovery of the consumption of alcohol by the worker, and added disciplinary motion could be taken in opposition to him.

CAA had issued this warning earlier and warned cabin crew of all airlines against smoking during flights and the measures will include revocation of the licenses, after receiving multiple complaints about the violation of in-flight smoking laws by the cabin crew.