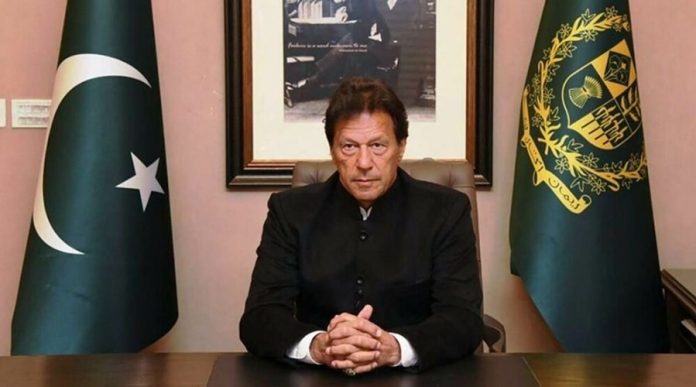 PMO has announced the creation of these new accounts before PM Imran Khan’s speech scheduled today at the 75th virtual session of the United Nations General Assembly (UNGA).

The speech will be uploaded on both Arabic and Turkish Twitter accounts of the premier.

Khan has 12.5 million followers on his official Twitter account and these new accounts will feature videos of Khan’s speeches and interviews along with Arabic messages.

Around 3 million Pakistani expats live and work in Saudi Arabia and UAE is also the second largest labor market for Pakistan workers.

Pakistan being one of the most populated Muslim country enjoys really close ties with the Arab world and these efforts allow his message to have further reach and impact around the world.