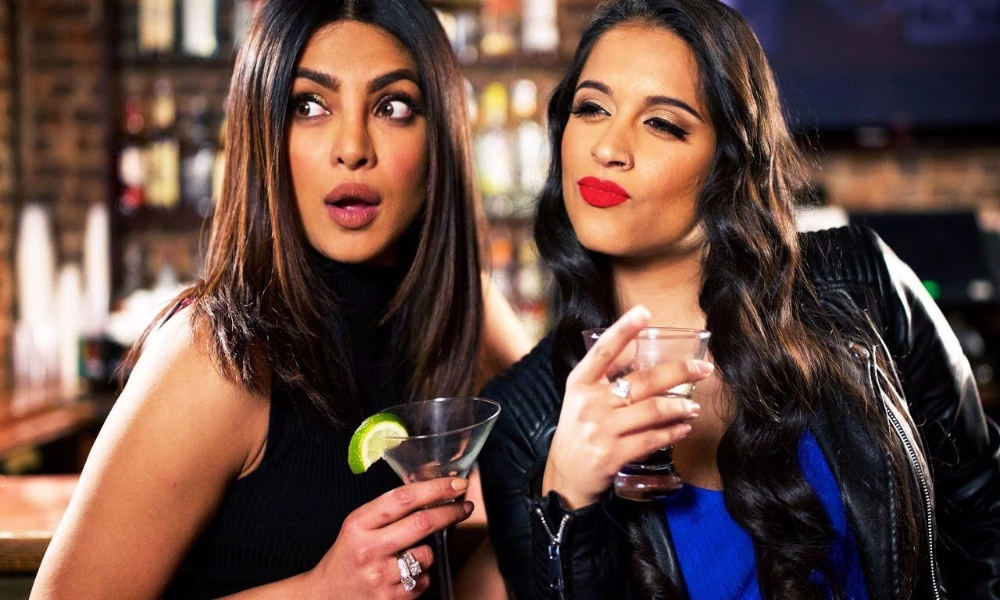 Superwoman Lilly Singh has been very influential and trending as well as Priyanka Chopra’s hard work in Hollywood and Bollywood. Priyanka who has over 25 million followers and Lilly Singh Superwoman having above 10 million followers on YouTube. Both have come across to present a Christmas gift! We call it the Queen of the internet and the Queen of Bollywood special. We are pretty sure almost every fan is excited and happy to see these two amazingly talented and rebel women together. The video got released on Christmas Day and Superwoman is playing the perfect wing woman for Priyanka who is supposedly heartbroken because of her rough breakup! However, the Queens made the video very realistic and idealistic for the current situation and relationship trauma.

However here are three best parts of the video:

1.That on point saying. 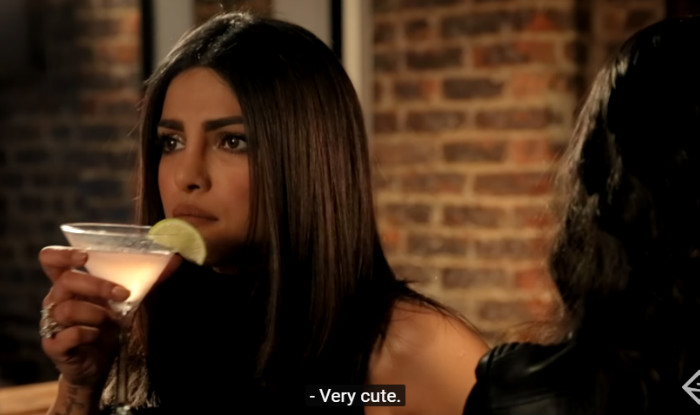 Lilly just tops notches the act of a super wing woman. In fact, her facial gestures and expressions are so real you wouldn’t think she is acting! Whereas Priyanka is just slaying the act of being a drunk friend who is saying the most awkward things in the world right now and just keeps on drinking. 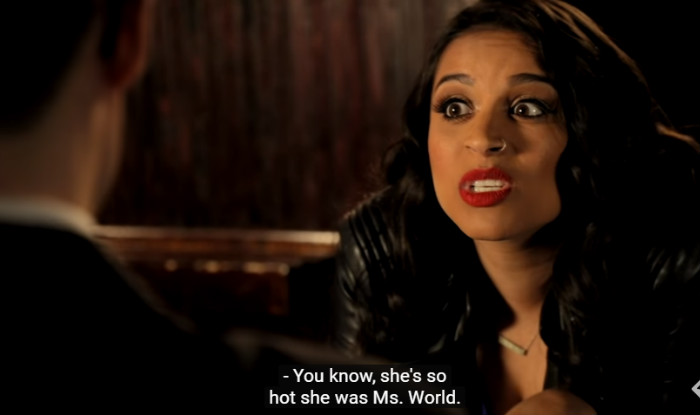 The comedy video revolves around the idea of the friend who is being helped by her wing woman. She can indeed make her get laid with him or get him out of the bar. Yes, ladies and gentleman, it’s all in, everything depends on the next line you just said and the last line you just improvised.

3. The inside Punjabi strikes. 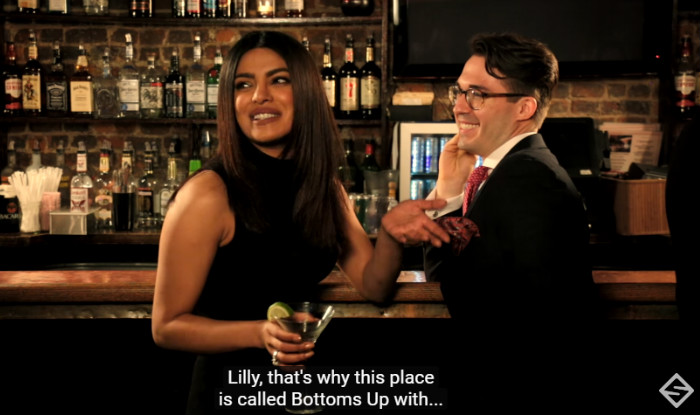 Both Lilly Singh and Priyanka Chopra are Sidhu Punjabi Kuris. Therefore, accept it or not, Punjabis can never stop when their innerness of Punjabi accent is trying to come out. You either hit the loo or lose the man/woman you’re trying to impress. Priyanka’s Bro to ‘Buraaa’ and ‘Chak De’ last lines when she calls Lilly by saying ‘Putttaaarrrr’. It just sneaks in from nowhere. The Punjabi touch in the video made it more relatable for the brown people.

Finally, here is the full video, you can watch it here:

The six minute forty-nine seconds video has already hit about 1 million views in just 24 hours. How hilarious did this video help you?