The Player’s Unknown Battleground (PUBG) is holding an exclusive event for Pakistani’s only. PUBG is celebrating Pakistan’s 74th Independence Day as a token of appreciation for the utmost support and love garnered from local players. 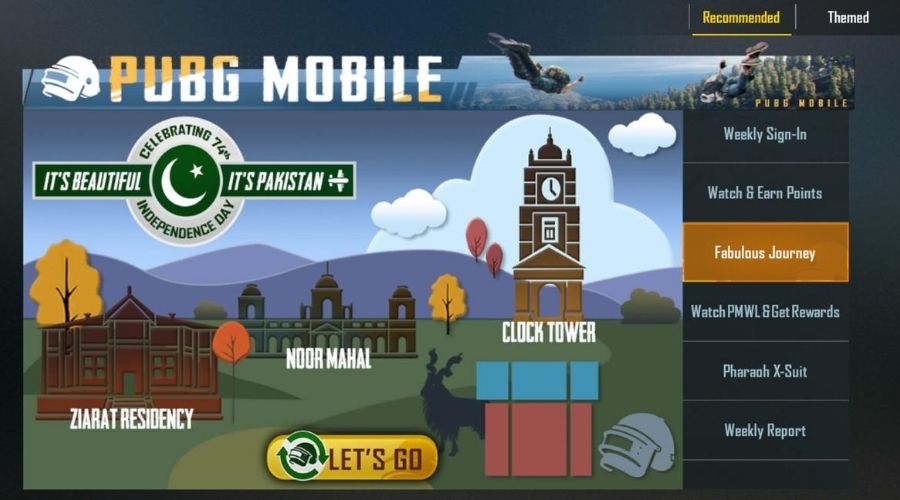 The event ensues interactive gameplay. Enthusiastic players have to complete daily missions like completing two matches in classic mode or kill 5 players in Arena. As you complete the tasks players will get flip points and go along a map that has popular tourist and historical places mentioned. Including, Chitral National Park, Badshahi Mosque, Noor Mahal, Clock Tower, Derawar Fort, Ziarat Residency, Mazar-e-Quaid and Hingol National Park.

The rewards are great. There are Royal Pass mission cards to collect, exclusive costumes, parachute and bag skins and much more. 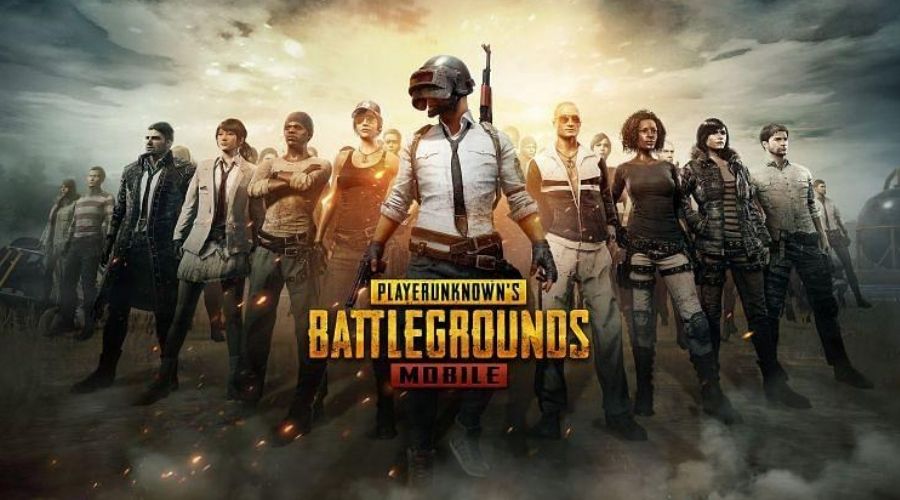 Only last month the multiplayer game was the center of all controversy. The interactive mobile game was temporarily banned by Pakistan Telecommunication Authority on the basis of being dangerously addictive. However, the ban led to full-blown outrage with more than one million tweets asking Prime Minister of Pakistan, Imran Khan to intervene and unban the game. Fortunately, Islamabad High court gave the directive to unban the game immediately.