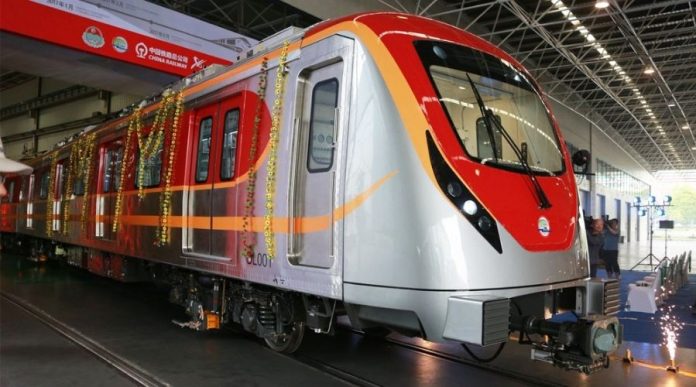 The Punjab cabinet on Monday finally sat down and approved Rs. 40 fare for the Orange Line Metro Train which is not yet inaugurated as of now.

Chief Minister Punjab, Usman Buzdar, approved the one-way fare for the OLMT to be Rs. 40 during a meeting of the provincial cabinet after rejecting a transport department proposal for fixing the ticket price at Rs. 50.

The Orange Line project, is a rapid transit system under construction in Punjab’s capital Lahore, it will be launched commercially on 25 October.

Previously in October 2019, it was revealed that the OLMT will be inaugurated in March 2020 but due to the mass outbreak of the corona virus pandemic worldwide, the launch had been delayed.