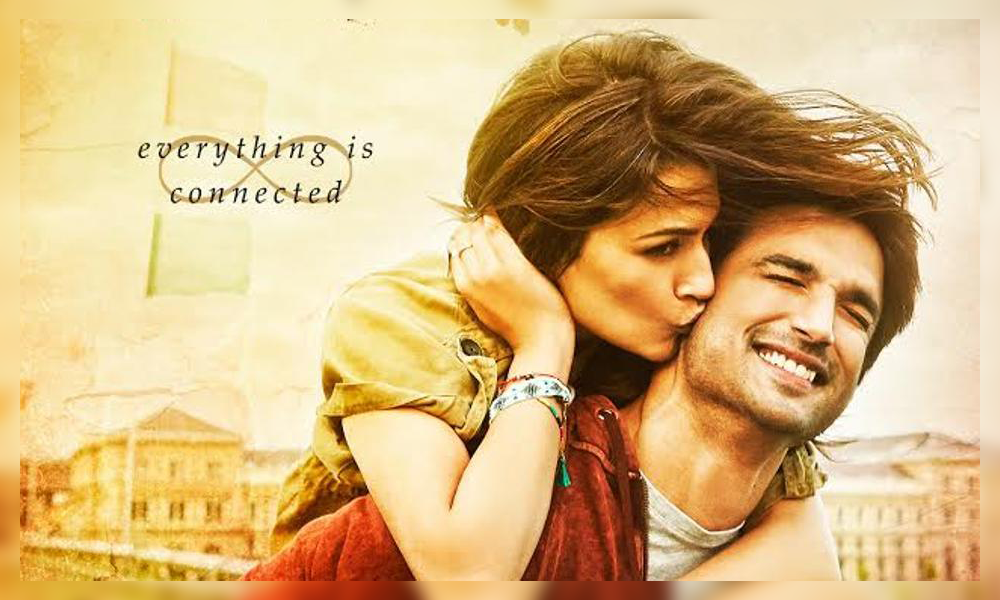 The trailer of most awaited movie Raabta is released. Sushant Singh Rajput and Kriti Sanon starrer Raabta trailer has everything. From passion, love, romance to high pack action, hatred and revenge.

The first half of the trailer depicts great romantic display between Sushant and Kriti. The actors are seen kissing passionately in the trailer.

At a few instances in the trailer, you will be literally fooled to believe if Sushant and Kriti are acting or essaying their own real love story.  They compliment each other so beautifully that their chemistry looks too real.

Sushant Singh separated from her longtime wife during the time of the shooting of Raabta started. According to the reports, Sushant was in an alleged affair with Kriti Sanon. Well, that will sure spice things up in the movie.