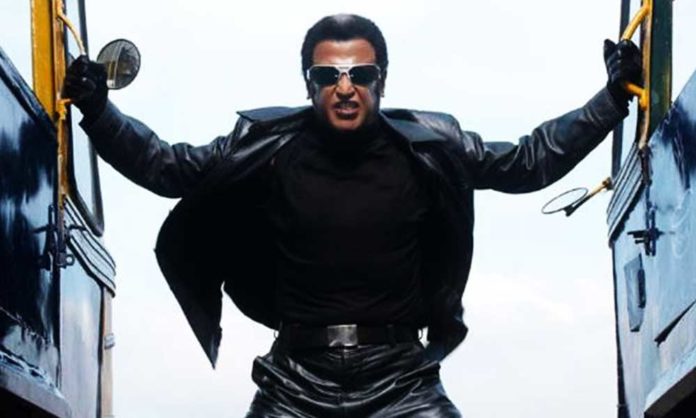 Forget Bahubali 2, Rajnikanth’s film 2.0 is all set to break all Bollywood’s previous records with its mega expensive first look launch event on November 20. The movie which is a sequel to 2010 blockbuster Enthiram, is being produced at a whopping budget of Rs.360 crore.

While in the last movie, Bollywood actress Aishwarya Rai had joined the veteran superstar, this time it’s Akshay Kumar. 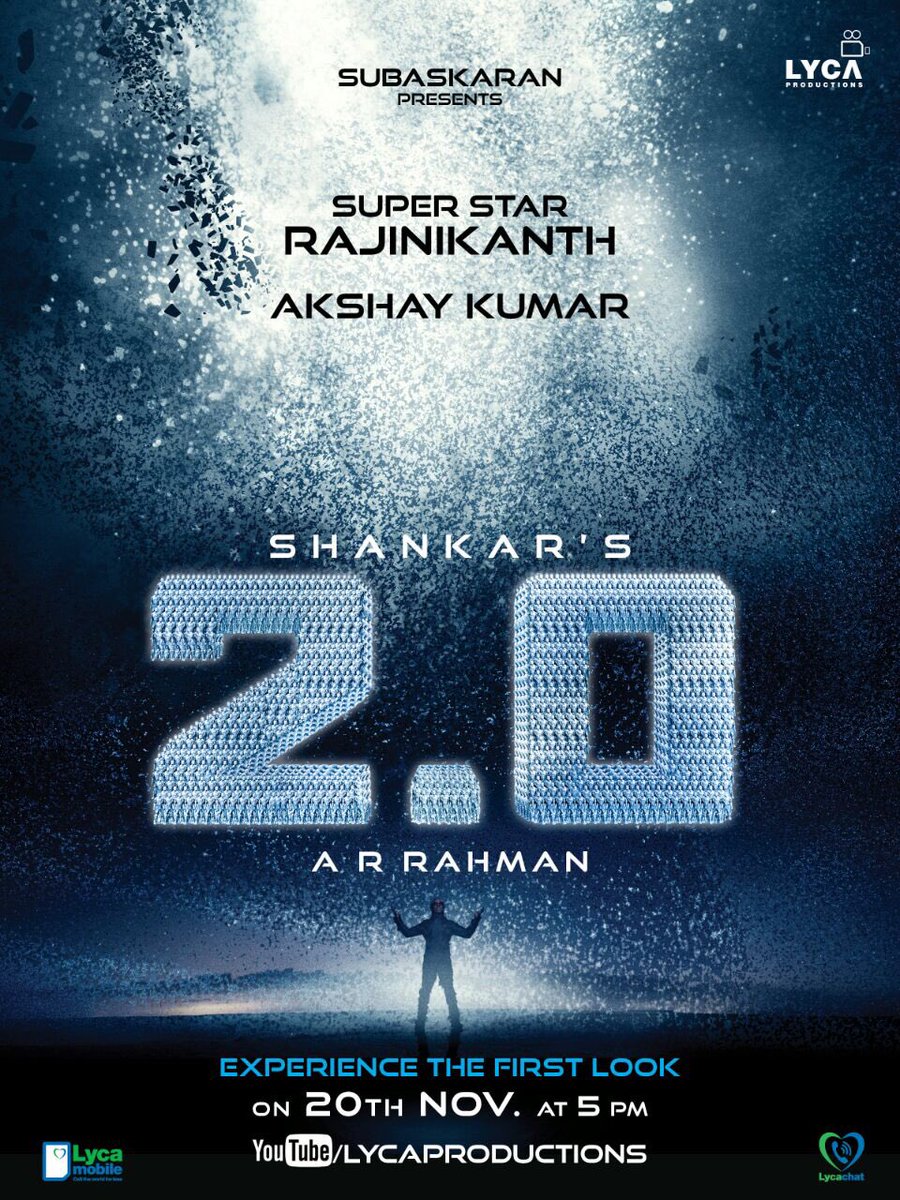 Akshay’s character in the film, named Dr Richard, is reportedly a scientist who turns into a crow.

Filmmaker Karan Johar has been roped in to host the event unveiling the first look of the movie. According to an official statement by Lyca Productions, the event will take place in the city’s prestigious Yash Raj Studios in the presence of the film’s entire cast. The event is being organised on a large scale with Karan Johar playing the moderator.

The film event will be held at prestigious Yash Raj studios at a cost of Rs 6 crore, which is an average cost of making two Tamil films.