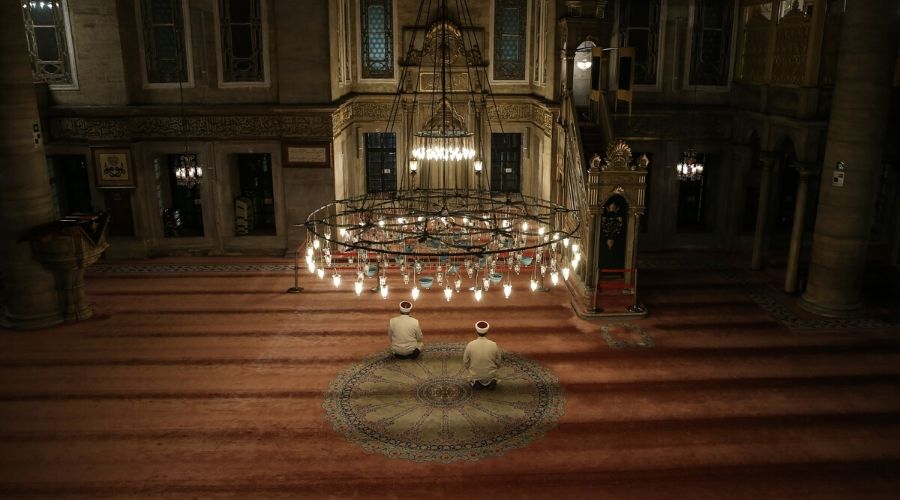 What the Muslim world feared has finally become their reality, as Ramadan 2020 will come and be observed under the Global Lockdown. Many Islamic and cultural traditions of the Holy Month will be altered as to keeping in mind the precautions by WHO.

The world body recommended that cancelling social and religious gatherings is a must when the pandemic has claimed millions of lives around the world.

“WHO recommends that any decision to restrict, modify, postpone, cancel, or proceed with holding a mass gathering should be based on a standardised risk assessment exercise,” it said. “These decisions should be part of a comprehensive approach taken by national authorities to respond to the outbreak. If cancelling social and religious gatherings, where possible, virtual alternatives using platforms such as television, radio, digital, and social media can be used instead,” it said.

Here are the precautions by WHO that have been recommended to follow this Ramadan to the Global Muslim Community. Dr Suwanchai Wattanayingcharoen, director-general of the Department of Disease Control, has requested the cooperation of Muslims during Ramadan and issued the following advice:

Regarding Congregational Prayers at Mosque:

WHO also gave precautionary measures for the Muslims who will be fasting during the month and other members of the community, saying: “A healthy diet must be followed and one should keep himself/herself hydrated at all times. Fresh food items and plenty of water has been recommended to those fasting during this period,” it said. “Frequent smokers are at serious risk of COVID-19 and hence have been asked to avoid tobacco usage. In case of domestic violence, which is likely to take place during the lockdown, religious leaders have been advised to actively speak out against violence and provide support to the victims.”

Though Ramadan 2020 will be unlike any we have experienced before, laced with precautionary measures under the lockdown but even with everything, the true essence of Ramadan that is a man connecting and striving for the pleasure of God shall remain and can be practiced easily under the current circumstances.