When Rajkumar Hirani signed Ranbir Kapoor to play Sanjay Dutt in Sanjay Dutt Biopic, many people had their doubts including Sanjay Dutt himself. Moreover because of Sanjay Dutt’s physique and on the other hand lean Ranbir who had hardly ever dabbled in action. And then there was the gait and body language of Sanjay which is something of an identifying feature, could Ranbir get it right? In a recent series of photos that went viral Ranbir Kapoor is looking exactly like Sanjay Dutt in an old avatar.

And then there was the gait and body language of Sanjay which is something of an identifying feature, could Ranbir get it right? In a recent series of photos that went viral Ranbir Kapoor is looking exactly like Sanjay Dutt in an old avatar. 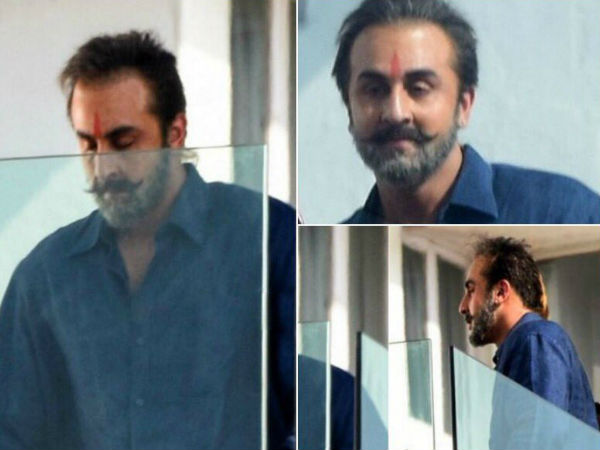 Now, months later, Ranbir has aced it. These pictures from the sets of the Sanjay Dutt Biopic are proof that  Ranbir’s transformation as Sanjay is complete.

For the movie, Ranbir Kapoor has really beefed up for his role and is looking more and more like Sanjay Dutt.

As per reports, Sanjay has given around 200 hours of recordings to the young actor. Ranbir took his lessons seriously and also spent a lot of time with the star so that he could understand Sanjay on a personal level.

Ranbir will portray three phases of Sanjay Dutt’s life, the actor with a beefy body, his lean look from the 90’s and the third avatar will showcase his phase in drug rehab. 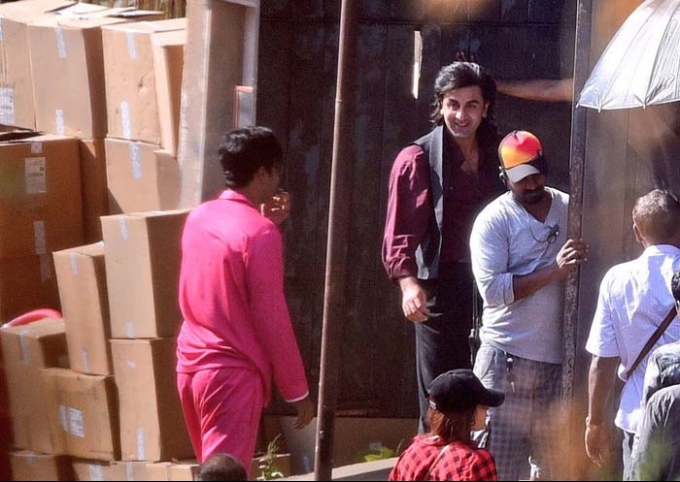 Fitness trainer of Ranbir, Kunal Gir said: “Ranbir has gained more than 13 kgs now, wwhich is all muscle and no fat. His waist has gone down by an inch and he has been losing fat while building up. Ranbir has an hour-and-a-half of intense workout sessions. It’s a big challenge bulking up Ranbir like Sanjay, but the former is committed. He wakes up at 3 am, has a protein shake and goes back to sleep”.

Talking about other characters in this Sanjay Dutt biopic, Paresh Rawal has been roped in to play Sunil Dutt’s role. And looking at a recent picture he has aced his look too.

FROM THE SETS OF SANJAY DUTT BIOPIC. 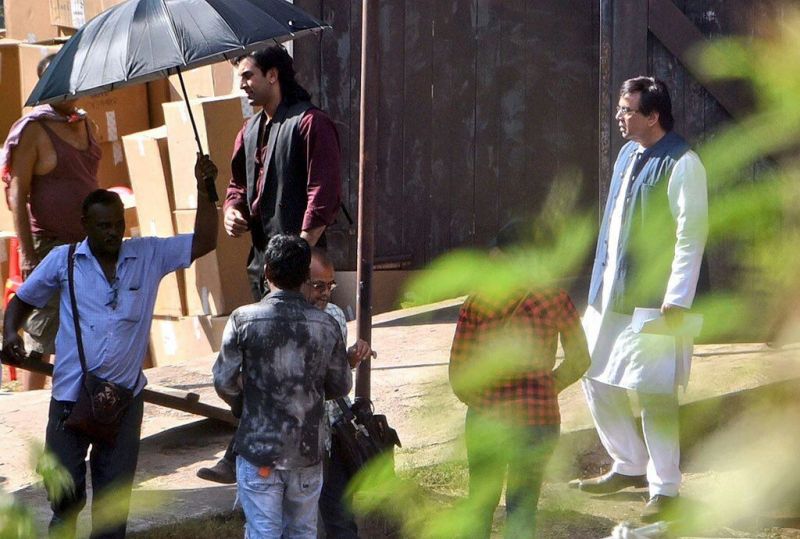 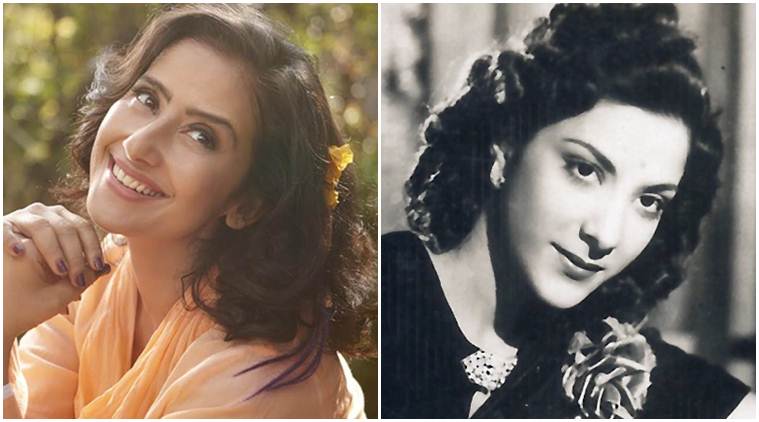 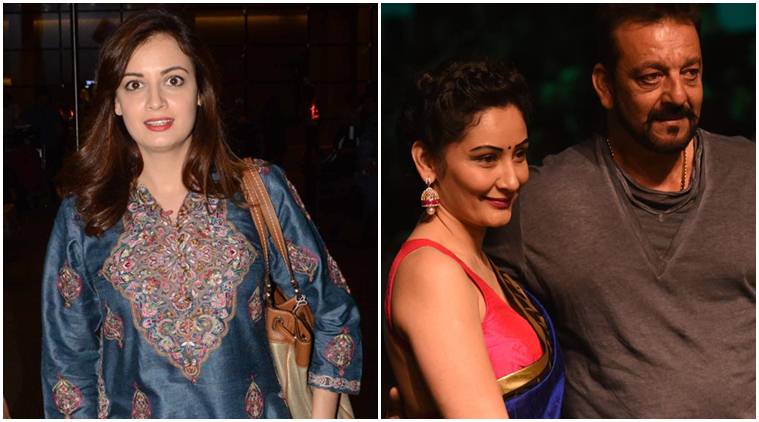 While Dia Mirza will be seen in the role of his wife Maanyata. 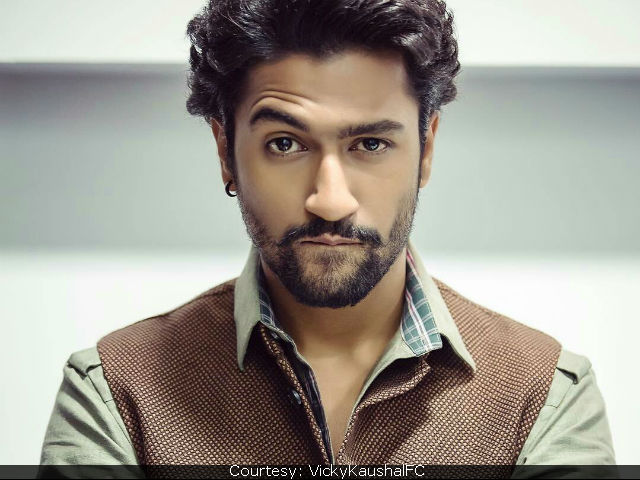 Also, Vicky Kaushal will play Sanjay’s friend from the US.

Also, Sonam Kapoor and Anushka Sharma will essay the roles of actress while their names haven’t been revealed yet.