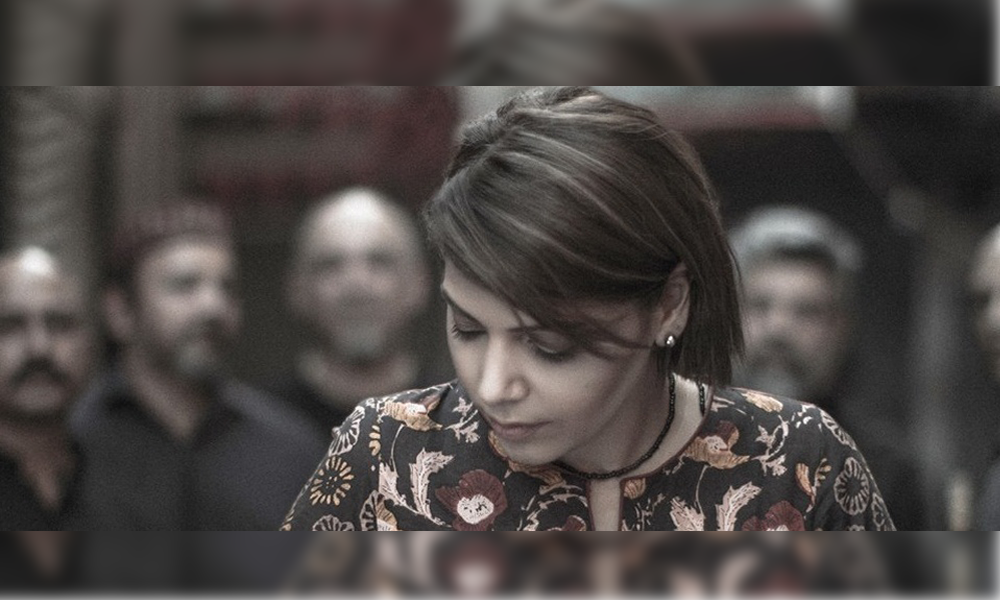 Hadiqa Kiani’s new album “Wajd” is making some serious headlines. Due to the uniqueness of the songs and lyrics, Wajd is sure going to be considered a benchmark for the upcoming talent. Hadiqa blew us away with the first song of the album Kamli Da Dhola. After Siraiki, album’s second song is “Bhit Ja Bhitai” has taken the level of the album one step ahead.

Classic Sindhi folk song is in the praise of the great Sufi poet, Shah Abdul Latif Bhitai. Hadiqa touches your spiritual soul with song, in a big way. This album is a musical journey which aims to promote the lost traditions and accept the responsibility of eastern folk traditions.

Irfan Kiani, brother and longtime collaborator of Hadiqa has produced and mastered the music for the album.