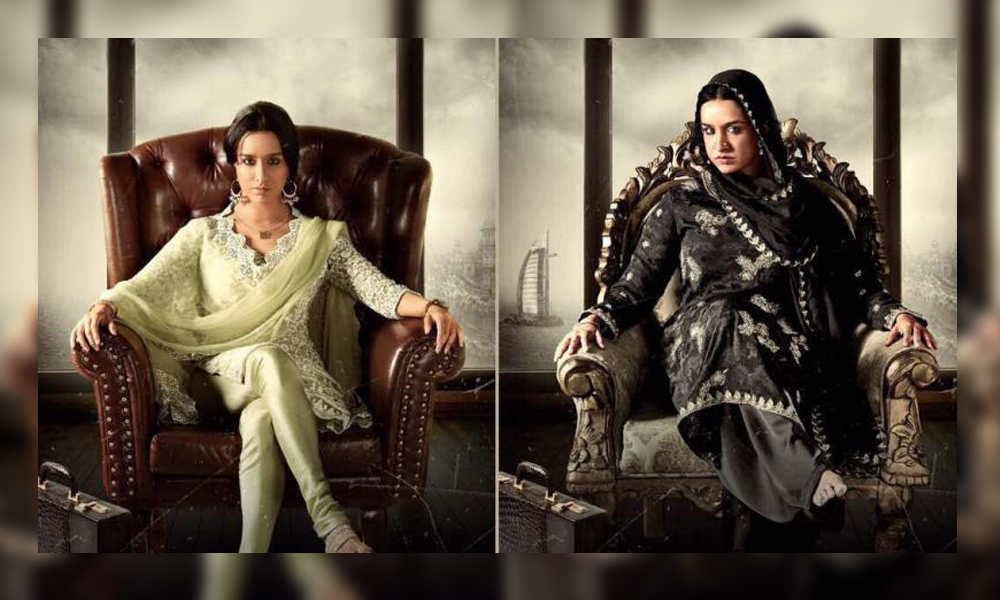 Bollywood actress Shraddha Kapoor is all set to play the role of Haseena –  sister of underworld gangster Dawood Ibrahim.  The actress shared the picture showing two looks of her. One in her younger days and another one in a matured look. S

Shraddha Kapoor, who has a reputation of playing girl-next-door romantic and innocent character, will take on a dark role for the first time in the movie. Her makeover is amazing in terms of the character.

Younger & older.Thank you @ApoorvaLakhia for giving me the opportunity to play this character & for holding my hand through out. #HASEENA pic.twitter.com/uKu6tEbcAX

Haseena: The Queen of Mumbai is an upcoming biographical film. Apoorva Lakhia will direct this crime movie. Whereas, Nahid Khan will produce it. Sharman Joshi, Siddharth Kapoor and Ankur Bhatia will all also be seen in pivotal roles.

But first, Shraddha Kapoor’s movie Half Girlfriend will get a release, who’s music and trailer has already created a lot of buzzes.