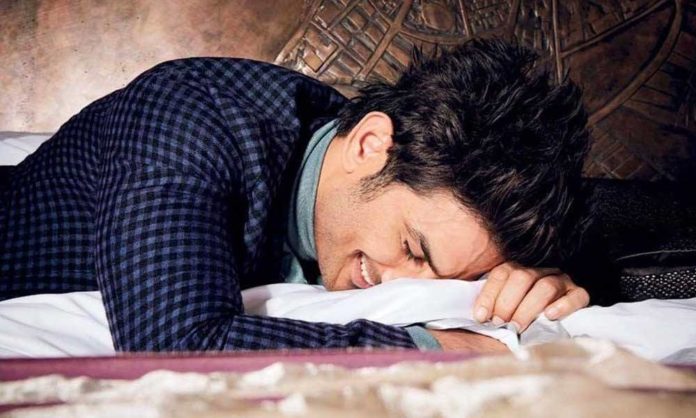 Sushant Singh Rajput, the man needs no introduction. He’s the ultimate example of a self-made man. From Shudh Desi Romance to MS Dhoni, he has only grown his capacity to act and leave his audience awestruck in the end. Well, other than  his acting skills Sushant has another thing that makes girls go Ga-Ga and that’s his ah-so-innocent smile.

From the boy next door to the man of the hour, Sushant has earned it all by himself. Although he’s been on the covers of various magazines but this time Verve India came along with Isha Bhansali, trying different looks and themes and truth be told he looks yummilicious in all of them.

Don’t believe us?! Check it out yourself…

And hey ladies, before you leave us don’t forget to scroll below and checkout BTS video of this amazing photoshoot published by Verve India

Our #VerveMan @SushantSinghRajput turns up the heat this November! ???

Now you have our permission to drool over him all night! Until next time.
Chao!