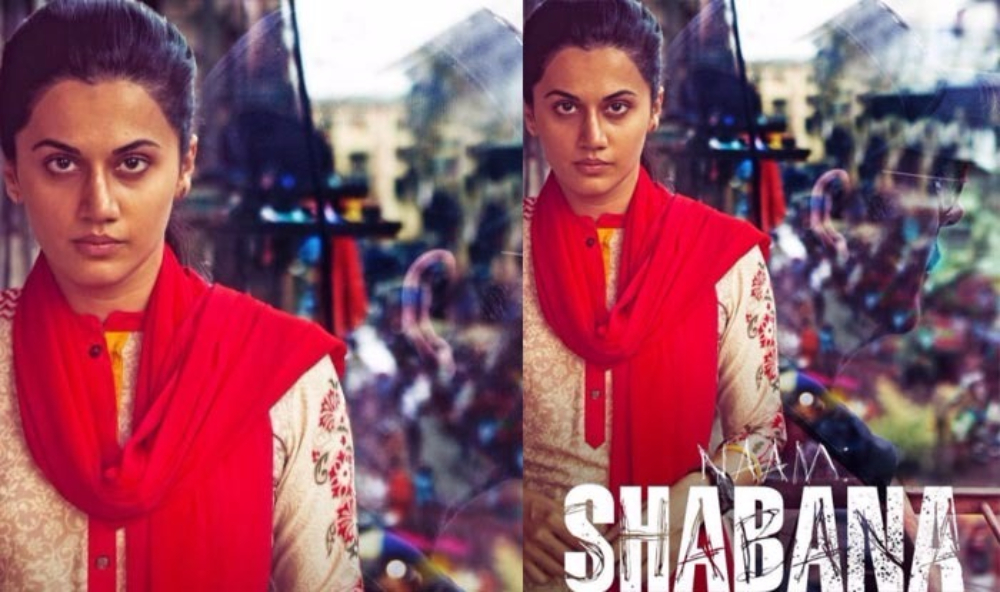 After her stunning performance in Pink in which she got garnered praise for her performance. Nevertheless, Taapsee Pannu is coming with one more blockbuster, Naam Shabana, this time with Akshay Kumar. Taapsee made her Bollywood debut in the movie Chasme Baddoor which had a flick of comedy.

However, it seems like Akshay Kumar is really motivating the emerging superstar with his Instagram post about the movie which still has many months to get released yet.

The determined and courageous look of Tapsee is visible from her look.

She has previously done a movie with Akshay “Baby” in which she played as an undercover officer who joins an operation to catch terrorists. “Naam Shabana” is typically an extension of that role.

The actress is trying to work hard for her film. Her non-glamorous look

As a matter of fact, the film features Akshay Kumar, Taapsee Pannu, Manjo Bajpayee, Anupam Kher and Elli Avram are also the part of the project. The film is set to be released on 31st March 2017.