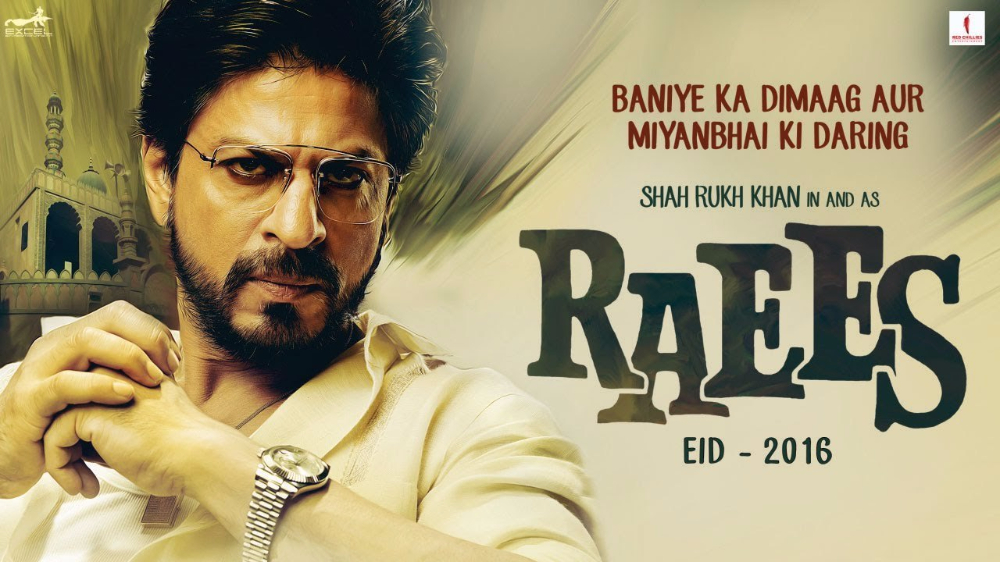 After countless controversies and delays, Shah Rukh Khan is finally here with Raees trailer releasing on Dec 7, 2016. But before the official trailer, Khan has done an unexpected promotional stunt. The superstar will take lie questions on Raees and will answer them in cinema before the trailer. This is the first time any Bollywood celebrity is answering the questions live about a movie.

#RaeesTrailerAaRahaHai… but before that we’ve got some news for you. Dhyaan se suno! https://t.co/4PxDS32JCh

After unveiling the first looks of the film, the makers released the teaser on Thursday. SRK has shed his lover boy image and donned the badman role in this film’s teaser. The movie was ought to be released on June 2016, but however, it was delayed due to clash Salman Khan’s starrer Sultan.

Raaes is the dream project of the director Rahul Dholakia, whose last film hit the silver screens seven years ago and maybe this is the last straw he can revive his career from. The movie is produced by Gauri Khan, Ritesh Sidhwani and Farhan Akhtar under their banners Red Chillies Entertainment and Excel Entertainment and it is all ready to blaze the theaters in January 2017.

Check out the first trailer of Raees here:

After doing Don and the Don 2. Shah Rukh Khan is again portraying a role of a gangster, which is trailer made for his unparalleled attitude. The storyline of Raaes shows a promising gala to break all the records of the box office.