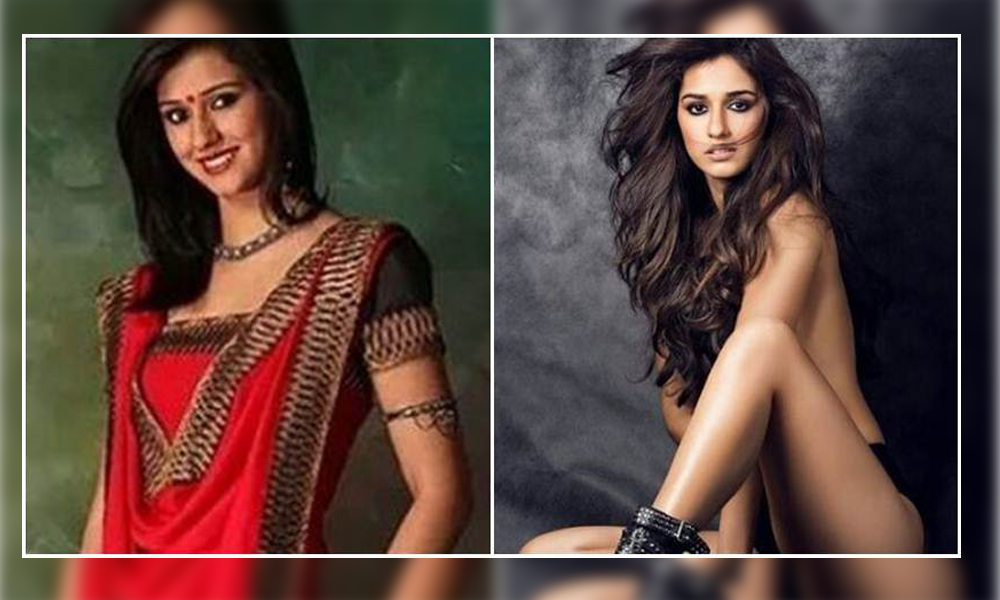 Disha Patani became the ‘National Crush of India’ by fans online after appearing in MS Dhoni: An untold Story. She took the social media by storm in no time. The actress often posts some drool-worthy pictures on her Instagram handle and her fans can’t have enough of them.

Recently, a few unseen pictures of Disha from her teenage years surfaced on the internet and you’ll be amazed to see how different she looked at the beginning of her journey. The pictures in question are said to be from her first photo shoot. Disha looks demure and dainty. We bet you’ll do a double-take on seeing these pictures. 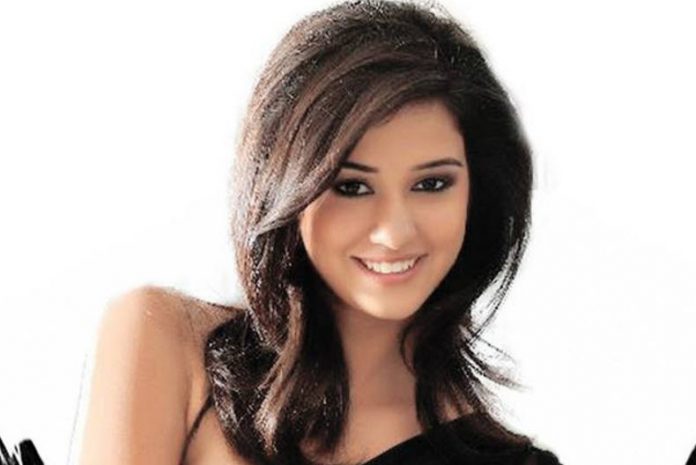 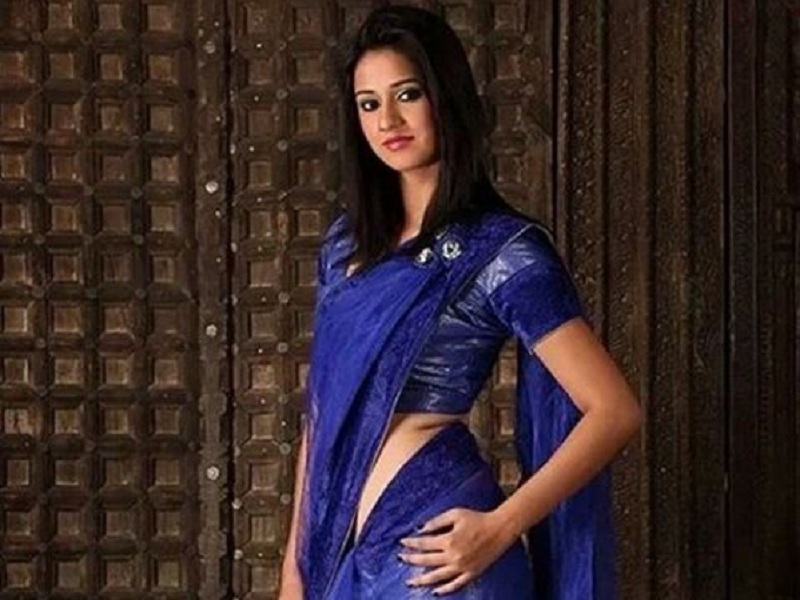 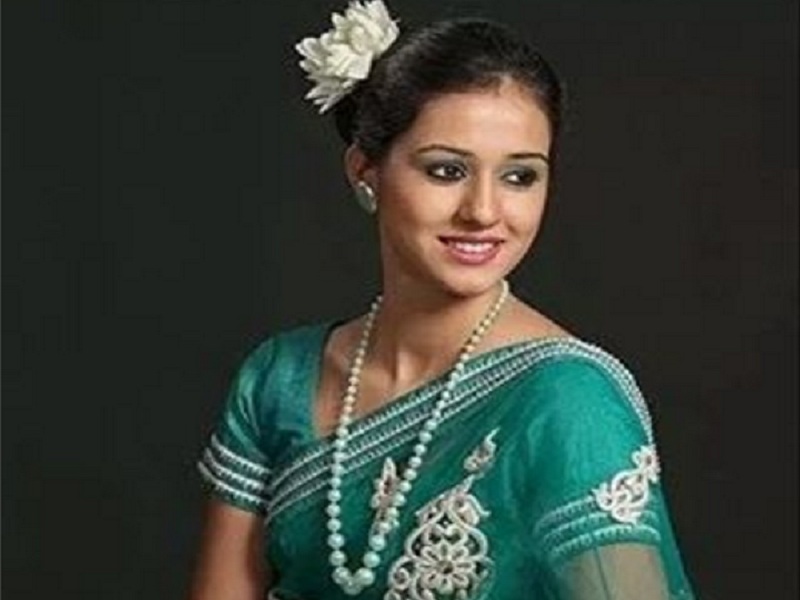 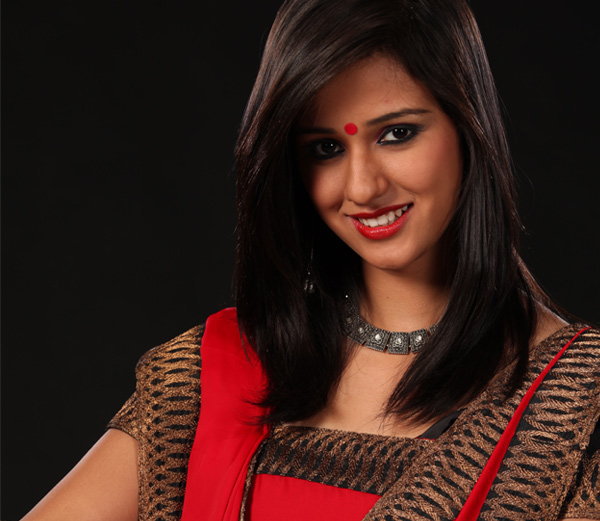 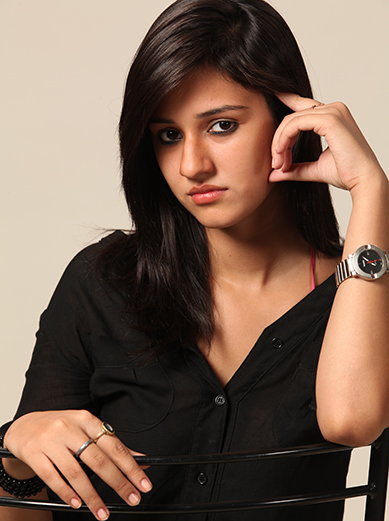 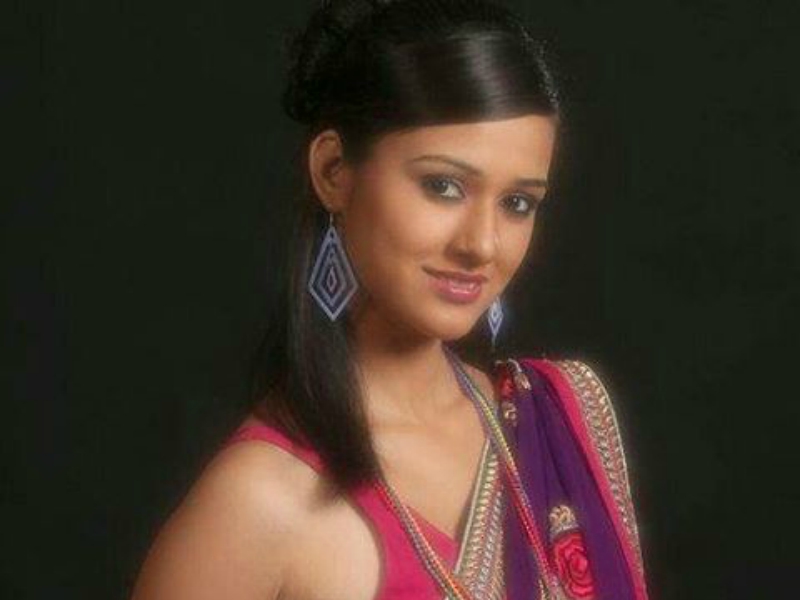 She was recently seen dazzling the stage with her amazing dancing moves in IPL Opening ceremony. According to the reports, she will appear opposite Ranveer Singh in a movie which is yet to be titled.