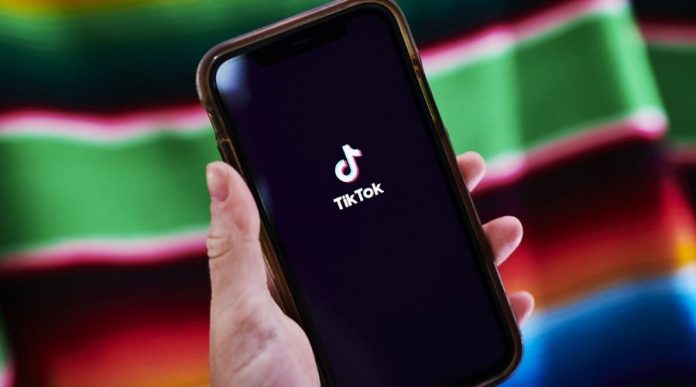 In latest development, it seems like U.S.A is likely to follow India in its decision to ban the Chinese app, TikTok, in the country according to a statement by the US Secretary of State Mike Pompeo.

During a recent interview, Pompeo spilled the beans when he was questioned whether the United States should be considering a ban on Chinese social media apps. Pompeo suggested the possible move during the interview, adding that “we’re taking this very seriously.”

Pompeo’s remarks come during a time of heightened tensions between the United States and China.

A few Senators want it banned, or at least investigated for censorship, such as Chuck Schumer and Marco Rubio.

“I don’t want to get out in front of the President, but it’s something we’re looking at,” Pompeo said in an interview with Fox News this week.

TikTok —owned by Beijing-based ByteDance — has been repeatedly criticized by US politicians who accused the app of being a threat to national security because of its ties to China.

“TikTok is led by an American CEO, with hundreds of employees and key leaders across safety, security, product, and public policy here in the US,” a TikTok spokesperson said in a statement following Pompeo’s comments. “We have no higher priority than promoting a safe and secure app experience for our users. We have never provided user data to the Chinese government, nor would we do so if asked.”

India’s government banned nearly 59 Chinese mobile apps on Monday, which comes after the clash of both the armies at Ladakh border earlier this month, leaving 20 Indian soldiers dead and an unknown number of Chinese casualties.