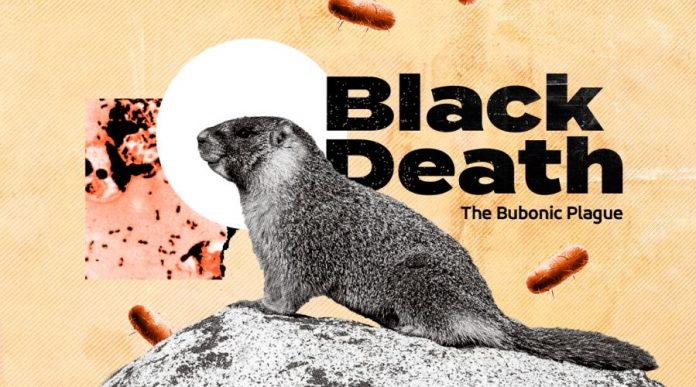 Health Officials in the Chinese region of Inner Magnolia are on high alert after receiving a confirm case of “Bubonic plague” in a herdsman, reported on Sunday. This is the same disease that caused “Black Death” Global Pandemic many centuries ago.

What is Bubonic Plague?

The bubonic plague, widely known as the “Black Death” centuries ago, is a highly infectious and usually deadly disease that is spread mostly by “Rodents”. Bubonic plague is the source of painful, swollen lymph nodes, as well as fever, chills and coughing.

According to the health authorities, the man who was diagnosed with this disease is now quarantined at a local hospital of Inner Mongolia where he is receiving special treatment and reported to be in stable condition by the doctors.

The city health commission has issued a Level 3 warning, which is the second lowest in four-level warning system to last until the end of year, advising the local citizens not to hunt, transport, or take potentially infected animals, including marmots, and to take mandatory infection prevention measures.

The city government also informed that the disease is caused by the “Yersinia pasties bacterium”, transmitted by fleas that become infected by rodents. In Inner Mongolia, the hosts are normally marmots that live in rural areas.

Beijing officials, revealed that two people from Inner Mongolia were found infected by the “Pneumonic plague”, another form of plague which is caused by the same bacterium. Pneumonic plague is the only form that can be transmitted person to person, through respiratory droplets.

According to World Health Organization (WHO), if the plague is left untreated it can cause case-fatality ratio from 30% to 100%.