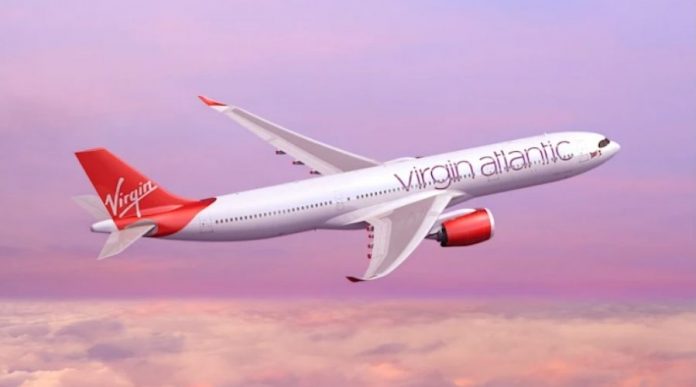 Virgin Atlantic will be flying direct flights to Pakistan from December this year, the British airline announced on Thursday.

We’re thrilled to announce that from December, we’ll be flying direct to Pakistan. We’ll have flights from @HeathrowAirport to both Lahore and Islamabad, plus direct services from @manairport to Islamabad. Flights go on sale in September, and we can’t wait to welcome you. pic.twitter.com/61FS9dkaFb

The Foreign Office say that, in 2018, there were an estimated 484,000 visits by British nationals to Pakistan.

Pakistan flag carrier Pakistan International Airlines had maintained a substantial route network between the United Kingdom and Pakistan. PIA has since been banned from flying to Europe (including the U.K.) for the remainder of 2020 following a review of the airline’s safety practices by the European Union Air Safety Agency (EASA) after a PIA Airbus A320 crashed in May 2020 in Pakistan with 97 passengers and crew killed. An investigation revealed the captain and first officer failed to follow standard safety procedures, or recognize alarms.

The airline also hopes to connect travelers between Pakistan and the United States, via its Heathrow and Manchester hubs.

The tickets will go on sale in September.