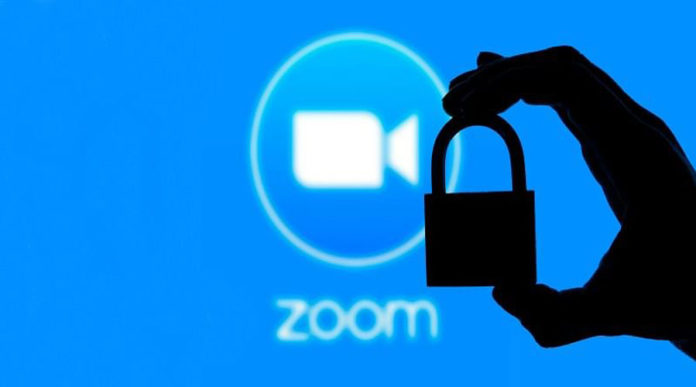 Video calling app Zoom has announced end-to-end encryption support for all its users. The company had earlier said that the feature would be available only to paid customers.

Now in a blog post, the company’s CEO Eric Yuan announced that this feature will be available to all users. The Coronavirus epidemic has led to a significant increase in the number of people using video conferencing services.

The rapid rise has also led to a number of security issues, and the company’s claim that it is providing end-to-end encryption has proved unfounded.

End-to-End Encryption is a feature that provides secure connections to devices during calls, and Zoom had previously decided that this feature would not be introduced to free service users, as it would cooperate with law enforcement agencies. Wants to keep the door open

Now the company’s end-to-end encryption design has been released in the open-source GitHub and is available to everyone. “We are pleased to announce that we have found a balanced way to protect the privacy of all users and their protection on the platform, with end-to-end encryption as an advanced add-on feature,” said Eric Yuan.

To access this feature, all Zoom users will need to provide details to verify their accounts, such as confirming their phone number via a text message. Zoom plans to launch an early beta version of this feature in July, while by then AES 256 GCM will be able to use transport encryption by default.

Mitron Indian Alternate App of TikTok is Infact “Made in Pakistan”

Once available, end-to-end encryption will be an optional feature and will be somewhat limited to traditional PSTN phone lines or SIPH323 hardware conference room systems.