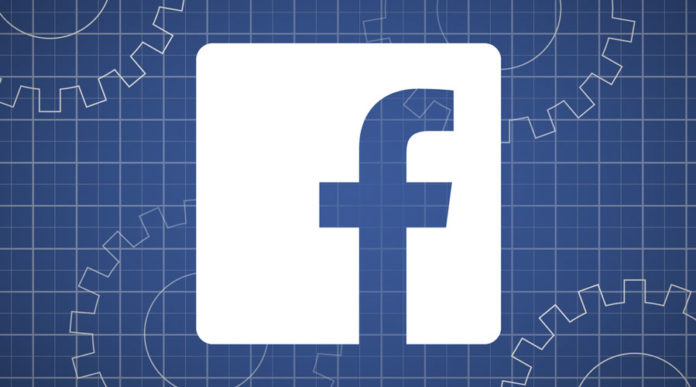 Facebook, the world’s largest social networking site, has also selected two Pakistani experts for its announced funding project for a project to promote artificial intelligence in the Asian region.

Facebook has teamed up with the University of Hong Kong’s Center for Civil Society and Governance and Hong Kong’s Privacy Commissioner for Personal Data (PCPD) to support Artificial Intelligence (AI) ethics in the Asian region.

Facebook launched the project in December last year, with the support of active and registered educational institutions, think tanks, and research institutes in several Asian countries.

To further this cause and promote the ethical promotion of artificial intelligence in the Asian region, Facebook has selected technologists from 9 countries in the region, including Pakistan, as Principal Investigators (PIs) and selected individuals. Will provide funds.

Two Pakistani experts are also among the principal investigators from nine countries in the Asian region selected by Facebook.

According to a statement issued by Facebook, Professor Junaid Qadir of Punjab University of Information Technology (ITU) and Amana Raqib of Sindh Institute of Business Administration (IBA) Karachi are also from Pakistan.

The two Pakistani experts will assist Facebook’s Asian team in the ethical promotion and research of artificial intelligence in the region.

According to Raina Yong, the project’s head of privacy and data policy, the latest developments in the field of artificial intelligence are making a big difference in society, but at the same time, there are a variety of ethical questions and fees. The book will review such questions.

Junaid Qadir, the principal investigator who was selected for the project, expressed happiness over being selected by Facebook and termed the selection of both Pakistani experts as important for the country.

He said on the occasion of his election that while there is ample opportunity for artificial intelligence to facilitate sustainable human development goals, there is also great potential for its misuse and the aim of this project is to help the Muslim Ummah including Pakistan with the help of artificial intelligence. I have to find a solution to the problems I face

Junaid Qadir has been active as a Professor at the University of Information Technology, Lahore since April 2020, while he has also been serving as the Chairman of the Department of Electrical Engineering since January 2019.

Facebook Launches Messenger Rooms To Compete With Zoom and Skype

Amana Raqib completed her Ph.D. in Religious Philosophy and Ethics with distinction from the University of Queensland, Australia. He previously graduated in philosophy from Karachi University. He is the author of a book, Islamic Ethics of Technology, An Objective Approach.