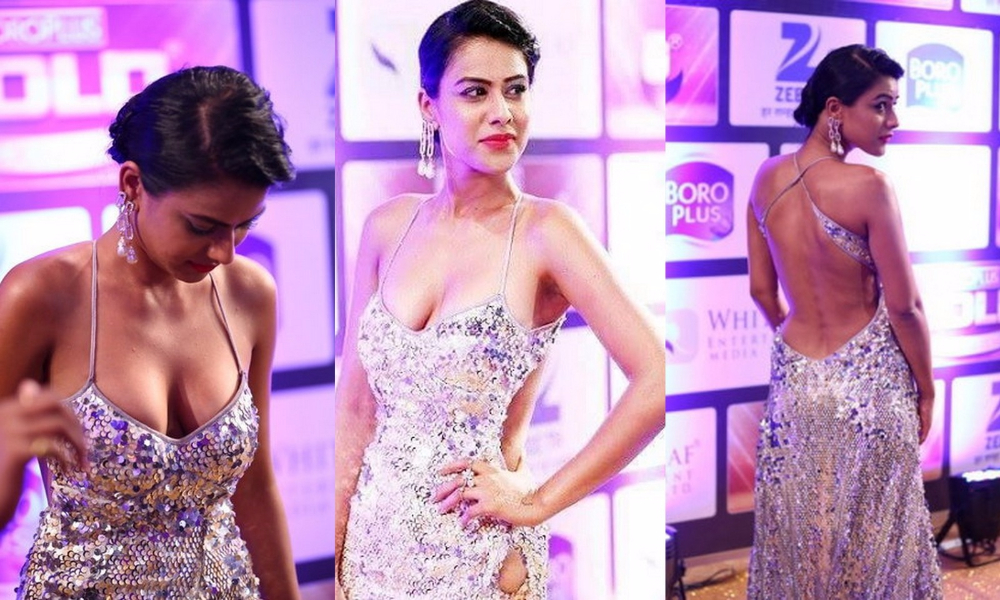 Nia Sharma is a new emerging Indian television actress. Sharma played the role of Manvi in the soap opera Ek Hazaaron Mein Meri Behna Hai. As well as played the female lead in soap opera Jamai Raja as Roshni since 2014. However, Sharma was ranked No. 3 in the Top 50 Sexiest Asian Women List by British-based Eastern Eye newspaper.

Therefore, she has hit the hot diva competition already. Nia Currently is seen in Comedy Nights Bachao Season 2. The talented actress has already beaten Bollywood beauties like Alia Bhatt and Katrina Kaif to score the third spot on the list. The poll’s number one spot was taken by Deepika Padukone, while Priyanka Chopra stood on the second spot.

She was so excited about coming 3rd on the list that she posted on her Instagram herself: