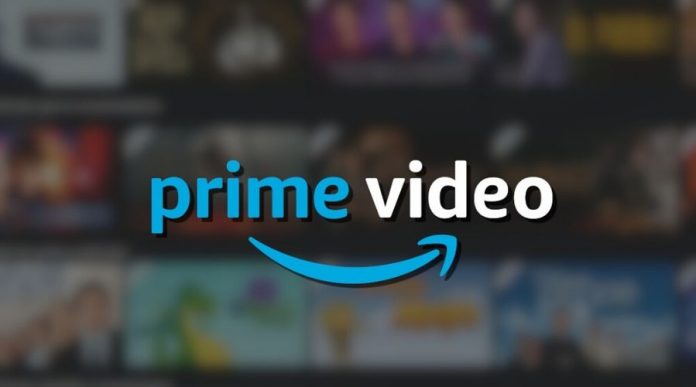 Amazon Prime is one of the most successful OOTD platform in the world and now the online streaming platform is available for subscriptions in Pakistan.

So we have listed for you best 8 movies that you can stream right now on Amazon Prime:

A story about unbreakable friendship, young love, misunderstanding and much more is what we get in the super hit movie, Ho Mann Jahan. The movie consists of stellar cast including Mahira Khan, Adeel Hussain, Sheheryar Munawar, Sonya Jehan and more. The movie shows how a free state in adolescence slowly withers away leaving you an adult with many struggles along the way.

Giving yet another hit, Fahad Mustafa teamed up with Mehwish Hayat to bring us the drama-comedy “Load Wedding”. The movie very intelligently portrays the toxic Pakistani culture of dowry and how it can ruin the lives of many young girls. Load Wedding shows that though a wedding is supposed to be happy occasion, the stress and expectations of the society make it a rather woeful happening.

The smash hit, Na Maloom Afraad is the continuation of the story of three poor struggling individuals who chase every possible means of becoming rich, all getting into trouble as they struggle to fulfill their desires and ambitions through questionably moral ways. It stars Javed Sheikh, Fahad Mustafa, Mohsin Abbas Haider with a superb supporting cast yet again.

Written and directed by Asim Abbasi, Cake is the story of a family and how the daily struggles and past hurts between siblings, parents and lovers can shape an entire person once they reconnect after ages. The film stars Sanam Saeed and Aamina Sheikh as lead characters alongside Adnan Malik who has made his film debut.

A typical “Masala Comedy” is what we get in Wrong No., where a rebellious middle class boy goes way over the top to prove his worth. The movie comprises of bright sets and fun songs, it is directed by Yasir Nawaz and stars Danish Taimoor, Jawed Sheikh, Shafqat Cheema and Sohai Ali Abro in lead roles.

One of the most interesting and superb movie to have come from Fahad Mustafa is without any doubt “Actor-in-Law”. Actor in Law is a 2016 Pakistani socio-comedy film directed by Nabeel Qureshi. Fahad Mustafa stars as a lawyer who uses theatrics and over acting in the courtroom. It also stars veteran Indian actor Om Puri in his first Pakistani film.

Portraying the biography of Mir Taqi Mir, one of the greatest poets of the 18th century, Mah-e-Mir is an excellent movie in which Fahad Mustafa plays the lead role. Film also stars Iman Ali, Sanam Saeed, Alyy Khan and Manzar Sehbai in lead roles. The story draws parallels between modern day poets and the legend that is Mir Taqi Mir.

A light heated comedy, Mehrunisa V Lub U gives some of the most heartfelt message about the social evils that continue to linger on. The film stars Danish Taimoor and Sana Javed. The movie deals with the fact that how your surroundings can not only have an effect on you physically but also emotionally, draining the person enough to indulge in various diseases.

Catch your favorite movies on Amazon Prime and enjoy the magic of The Pakistani Cinema right in the comfort of your home.