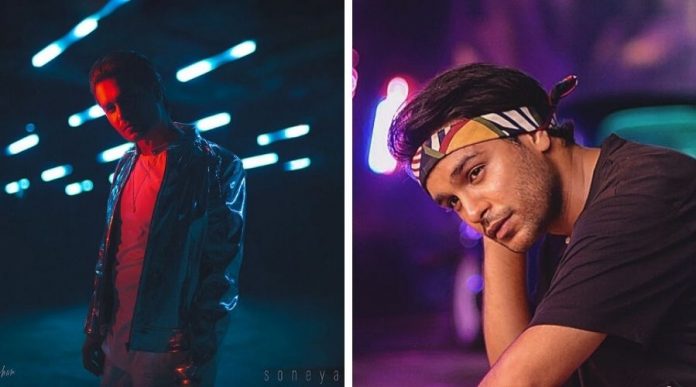 After dropping the hyped single “Tum Tum”, Asim Azhar is ready to release yet another song “Soneya”, this Thursday.

The superstar and singer recently took to his Instagram to release the first teaser of the song, saying: “Baaki hai aarzu jab talak hain ye dum,

In another Instagram post, Asim shared his look he will be sporting in the song. He documented his journey in that post as well as clearing the air about the status of his relationship with Hania Amir, “As Hania said, the bond we share is beyond anyone’s comprehension. It is bigger than any label for me,” wrote Asim

Lastly confirming that his new song “Soneya” will be releasing on 23rd July.
“Thank you for showing love to all my songs & especially the response on Tum Tum, which has been overwhelming,” he added.

He tweeted, “As I mentioned, I like to speak thru my art, so here’s the first look of my new single ‘SONEYA’.”

Asim Azhar has been trending on the social media constantly, more so due to controversies, previously because of casting the famed TikToker “Areeka Haq” in his song “Tum Tum”. Then Asim Azhar was yet again trolled across social media when Hania Amir famously declared that they are “Just Friends”.