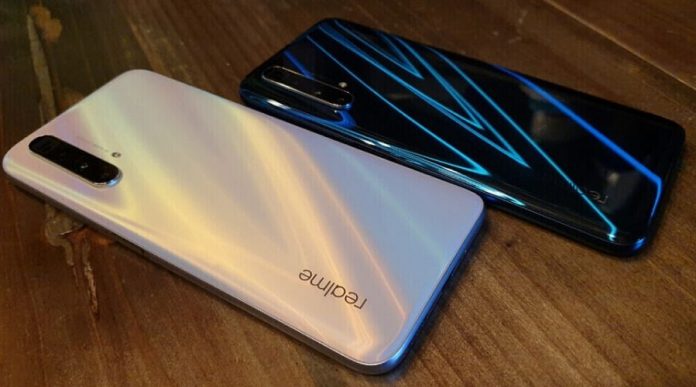 Realme, a growing Chinese smartphone brand teased a whole new smartphone which is going viral all over the social media. Realme teased via their official Weibo account on Monday. They also revealed that the upcoming smartphone series will come with a hole punch display design and will offer 5G connectivity. 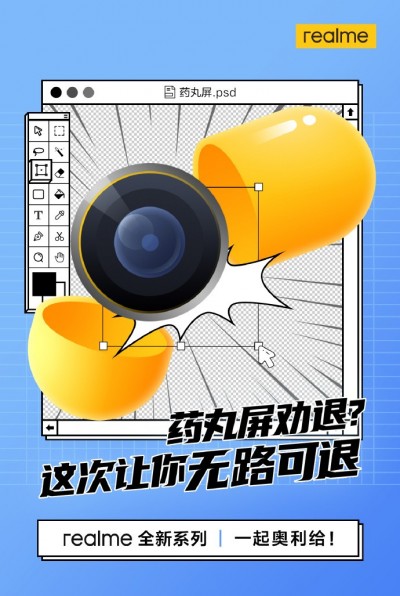 Moreover, the teaser makes sense as the timing is very to Realme’s upcoming “IFA event”. Aside from the teaser, Realme Cheif Marketing Officer Xu Qi Chase shared a screenshot of the upcoming device on Weibo. This screenshot indicates that the device will have some amazing new features.

However, there is still not much information revealed by Realme regarding the new smartphones, except that the series will feature punch-hole cameras and 5G connectivity, which is now becoming the new basic standards for a smartphone in 2020. It is expected that the main focus for this new series will be to provide affordable 5G mobile phones to the user with new MediaTek Dimensity or low-price Snapdragon SoCs.

The new series will launch in China of course, but by judging Realme from the past events, it is highly expected that Realme will for sure launch this new series to Pakistan as well as other regions.

The brand is also expected to unveil their new series in their upcoming event of IFA in September. Until then, users can expect more teaser and rumors regarding the new series by company and other people respectively.