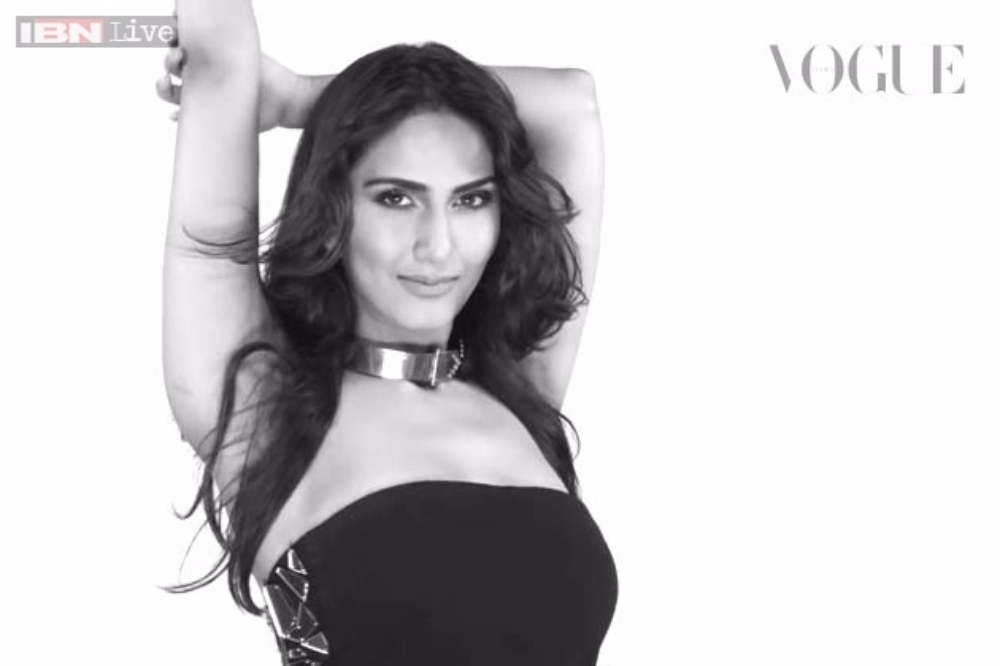 Bollywood’s latest babe, Vaani Kapoor stunned the entertainment world with her boldness in Befikre trailer and living up to her reputation she is back with another stunning magazine cover for Vogue India November Issue.

Befikre movie marks Vaani Kapoor’s comeback after a short break in Bollywood. The talented actress won three best female debut award in her first movie Shuddh Desi Romance. Vaani is all set to spark the audience in Befikre as it is set to be released on 9th December 2016. Helmed by Aditya Chopra , the film is set in the beautiful city of Paris.

Helmed by Aditya Chopra , the film is set in the beautiful city of Paris. The movie is gaining a lot of attention due to its bold outlook toward love, freedom and censor. Vaani and Ranveer have done quite a lot of lip locks to promote the movie. The movie’s music has been topping the charts wth dance numbers like Nashe Si Chadh Gyi Hai.