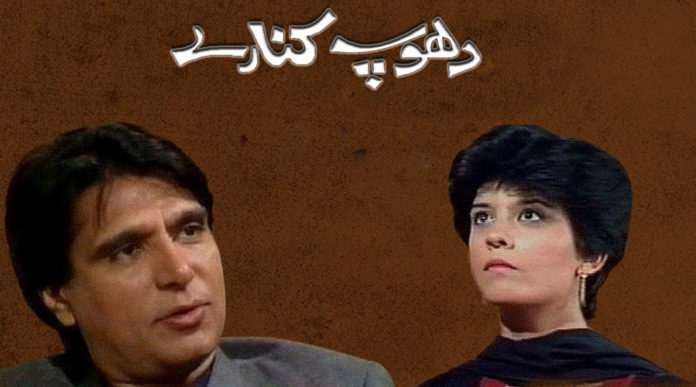 The classic Pakistani television drama Dhoop Kinare will soon be aired in Saudi Arabia. Rahat Kazmi and Marina Khan played the lead roles in this 1987 drama and people still can’t forget it.

Shazia Sikandar, PTV’s director of international relations, said that for the first time, Pakistan Television would dub the drama in Arabic and broadcast it to Saudi audiences.

Talking to Arab News, he said, “The Ministry of Information will send the play through the Saudi Ministry of Foreign Affairs. We have also contacted various media houses in Saudi Arabia to find out whether they are exchanging dubbed or dubbed content.” Are you interested in watching it or not?

He said that this would not only give international recognition to Pakistani productions but also help Saudi citizens to understand Pakistani culture. 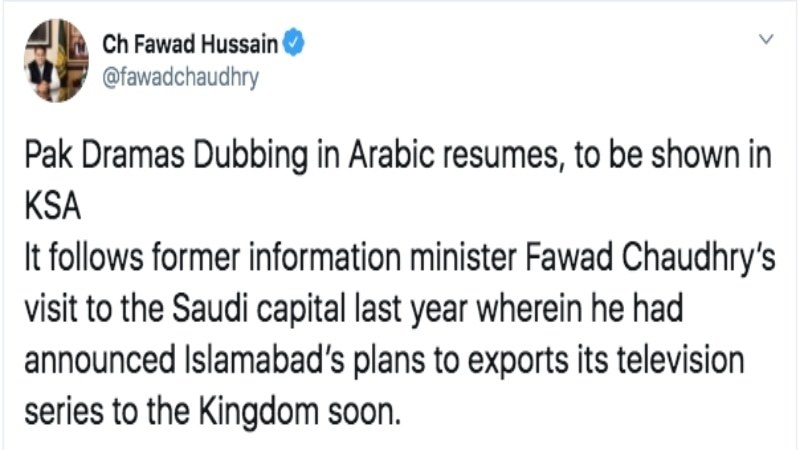 Fawad Chaudhry said that he was the first to come up with the idea of ​​such cultural exchange. “The final production will soon be aired on TV channels in Saudi Arabia and the United Arab Emirates,” said Shazia Sikandar.

The project was started 3 years ago with Dhoop Kinare, Tanhaiyaan, and Aahat, but these 2 plays could not be completed due to lack of funds. The play was a masterpiece of Hasina Moin’s creativity while the direction was given by Rahat Kazmi’s wife and well-known actor Sara Kazmi.

Marina Khan and Rahat Kazmi were recognized as the best on-screen duo after the play. This drama about the life of doctors revolves around the serious Rahat Kazmi and the playful Marina Khan and their chemistry made this drama one of the most popular dramas in the history of PTV.