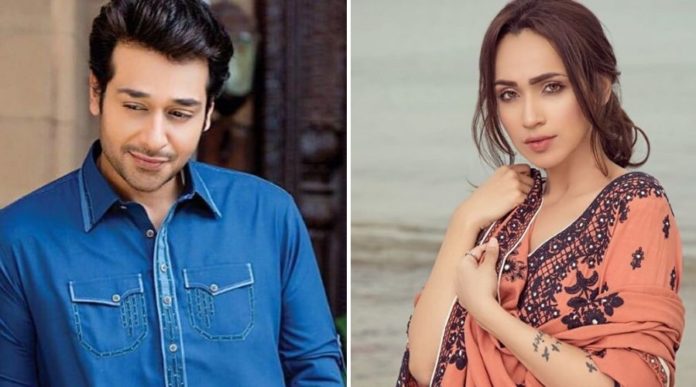 Veteran actor Faysal Qureshi is set to appear in a family drama, “Gustakh”, in which he will be playing the lead character opposite the famed Faryal Mehmood.

Faysal Qureshi and Faryal Mehmood will reunite on the once again, they were previously seen together in the massively hit “Baba Jani” and “Deewangi”.

The story revolves around Muntaha (Faryal Mehmood), who basically is a social climber as she wants a better lifestyle. Enter the character Faysal Qureshi, who is the “Eligible Bachelor”, and Muntaha plays all the cards right to get him because he could give her the luxurious lifestyle she always wanted. This turns into a huge family drama that involves a lot of fights and misunderstandings. In the end we see that Muntaha gets her man and when he confesses his love for her, in her eyes we can see the guilt as she has not been true to him from the beginning.

The drama will be airing on Express TV, directed by Najaf Bilgrami and Produced by Aijaz Aslam and Ice Media Entertainment.

The cast also includes Ali Ansari, Jenaan Hussain, Yashma Gill and Faizan Sheikh. Faysal Qureshi has been receiving a lot of attention and critical acclaim for his latest drama, “Muqaddar” where we see him as a ruthless man with a lot of power.