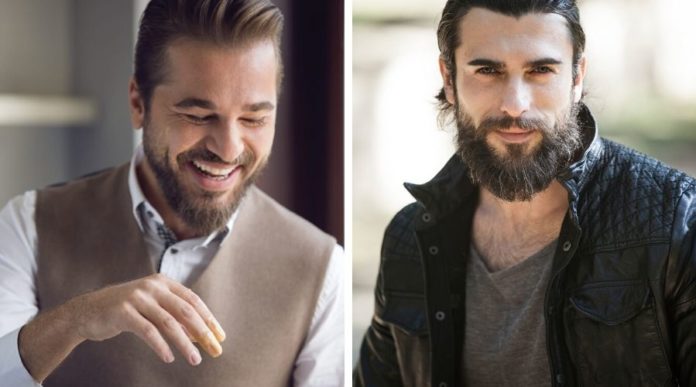 The main character and hero of the Ertugrul drama serial Ertugrul, Engin Altan expressed his desire to come to Pakistan. He said in one of his messages that, I love Pakistan and I hope to come to you soon to meet you. 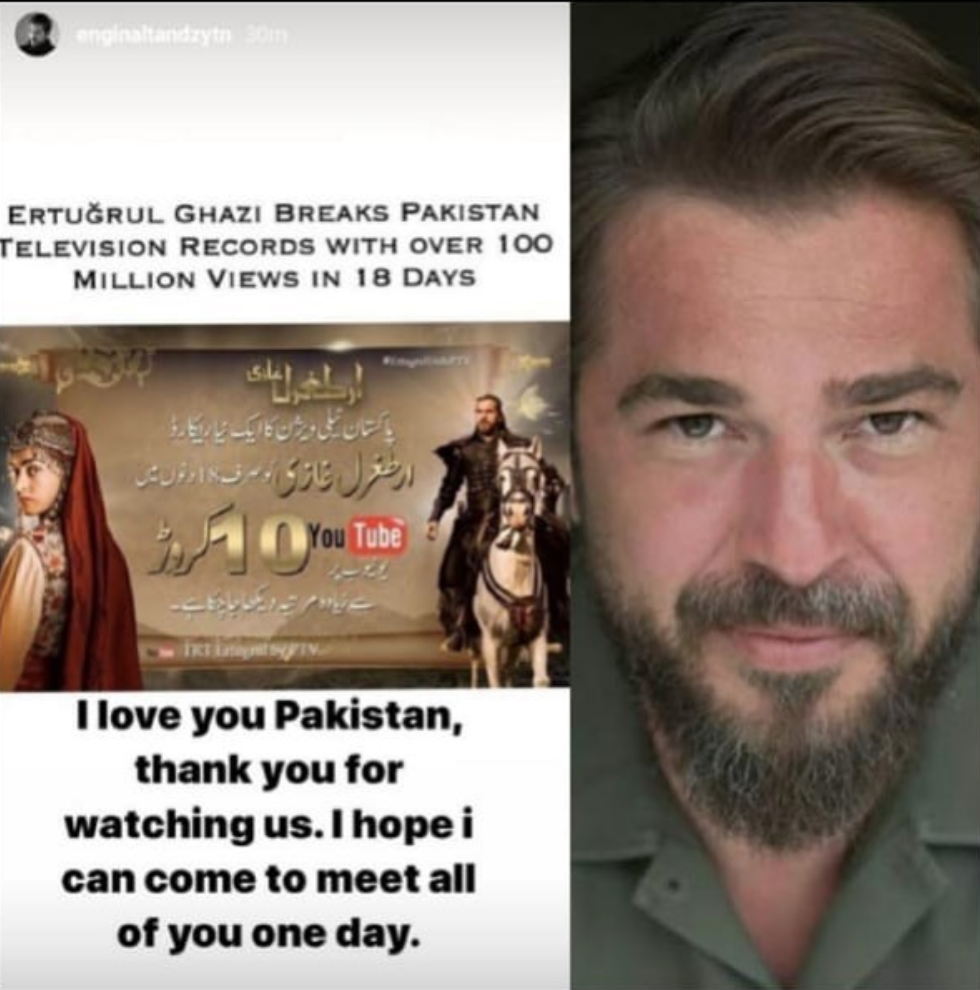 He said, “I love you Pakistan, thank you for watching us.” Meanwhile Turgut Alp, or Cengiz Coşkun as he is known in real life, is also humbled by the love and support of Pakistani fans and wants to visit personally to thank the audiences.

Actresses who played Halime Sultan and Aslihan Hatun in the series also have expressed their wish to visit the country to interact with the avid watchers of the series.

‘Ertugrul Ghazi’ has also become the most watched drama on YouTube in Pakistan and it has been viewed more than 210 million times in 24 days.

The drama continues to receive high TRP’s as it airs in Pakistan during Ramadan, becoming a must watch every day for thousands of fans.